Online gambling site Bovada.lv is taking bets on what Mitt Romney’s tax rate will be when he finally unveils his returns tomorrow. Bovada is allowing users to bet whether Mr. Romney overstated or understated his tax rate.

Mr. Romney has said his rate is “probably closer to the 15 percent rate than anything.” Other earners in the top income tax bracket pay as much as 35 percent.

After his initial failure to release his tax returns became a persistent issue on the campaign trail, Mr. Romney announced yesterday that he’ll release the returns tomorrow. Mr. Romney’s father, George Romney, was believed to be the first presidential candidate to reveal their returns when he unveiled his for the 1968 election.

Bovada is also taking bets on the Republican primaries. Despite Newt Gingrich’s recent surge, they still have Mr. Romney favored to win at 2/5 odds compared to Mr. Gingrich’s 2/1. 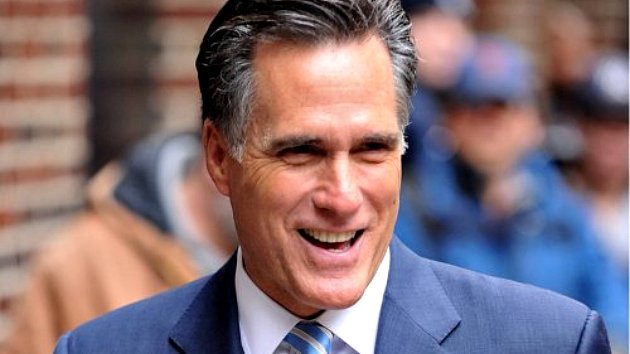