Special K: The secret to your happiness!

When Hamilton Nolan posted an item on Gawker today about the super-magical effects of the animal tranquilizer ketamine (better known in your rave circle as “Special K” or “The reason we’re friends with Ted the Veterinarian”) on curing depression with just one dose, we were a little confused. Not because we had fallen into a dissociative K-Hole and accidentally set our lampshades on fire again, but because of that lingering sense of deja vu.

Hadn’t we heard this line before?

While NPR is raving about the amazing results from “an experimental drug” currently on trial in clinical studies at the NeuroPsychiatric Center, we found that a 2010 article from The Telegraph that claimed the exact same thing: that ketamine is a “magic drug” (their words) that might have the ability to fix depression with just one shot. Ever.

Mental health researchers got interested in ketamine because of reports that it could make depression vanish almost instantly.
In contrast, drugs like Prozac take weeks or even months. And the frustrating thing is that depression medications really haven’t changed much since Prozac arrived in the 1970s, says Sanjay Mathew from Baylor College of Medicine, who is in charge of the ketamine study at Ben Taub.
“Everything since then has been essentially incremental,” he says. “There have been tweaks of existing molecules.”
But ketamine represents much more than a tweak, Mathews says.
“It’s a completely different mechanism,” he says. “And the focus is on really rapidly helping someone get out of a depressive episode.”

Most antidepressant drugs currently available on prescription need several months or even years to take effect and must be taken everyday.
However, scientists discovered that rats given ketamine stopped displaying symptoms of depressive behaviour within hours of their first fix.
The drug was even shown to restore brain-connections damaged by stress.
A similar study conducted at the Connecticut Mental Health Centre also found 70 per cent of depressed patients who failed to respond to years of treatment on traditional antidepressants improved within hours of receiving a dose of ketamine.

The biggest leap in the past two years is a rudimentary understanding how ketamine can “cure” depression. Instead of working on Serotonin or Dopamine levels like most antidepressants, some researchers now believe ketamine works in the glutamate system. This theory poses that ketamine increases the communication among existing neurons by creating new connections; a process called “synaptogenesis” by Yale University’s Dr. Ron Duman, who first tried out his hypothesis on rats.

Just hours after giving the rats doses of ketamine, Duman saw a dramatic increase in the number of new connections between brain cells. This increase in neuronal connectivity is thought to relieve depression.

Of course, ketamine is still addictive and is not yet FDA-approved for depression. However, it is legal to use an anesthetic, and doctors are allowed to give you off-label dosages of whatever they want. It’s drug companies that aren’t allowed by the FDA to market ketamine (or a synthetic version) as having anti-depressant properties.

And hey, it beats having to break your cat’s leg every time you feel sad. 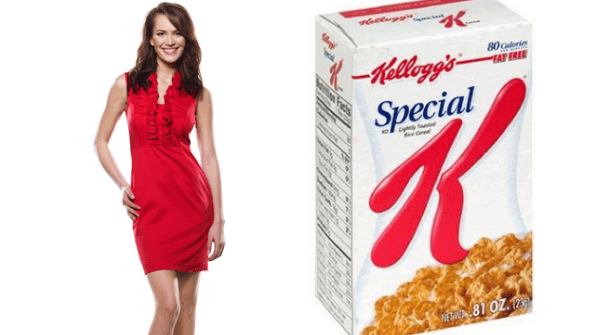