NEWARK – The booze on rails extravaganza that is the annual New Jersey Chamber Trip idled at the station, packed with all the usual characters and poised for departure.

“How do we focus on putting New Jerseyans back to work?” wondered Assemblyman Al Coutinho, (D-29), Newark. “That has been my main focus. That’s what people are worried about. They’re worried about 9 percent unemployment, which is actually closer to 12 or 13 percent. People are underemployed. I think New Jersey is an excellent place to do business, and we need to work with business leaders to find some solutions.”

Mostly, though, gay marriage occupied discussions on the train.

“It’s front and center,” a pol told PolitickerNJ.com as he hustled past.

It’s an election year for Bollwage and he’s up.

An ally of state Sen. Ray Lesniak, (D-20), Elizabeth, the mayor faces a team allied with the Elizabeth Board of Education in a June Democratic Primary.

A lot of business types and politcos wearing name tags trooped toward the rear of the train and the bar, looking more worried about not getting there in the crammed environs than concerned about a disastrous economy.

Another undercurrent obviously was the Democrats’ Rothman v. Pascrell scrap in the 9th Congressional District.

Pascrell was at the Newark breakfast, but he wasn’t going down to D.C.

“I think a lot of people are relieved the governor is going to be the only speaker,” an insider told PolitickerNJ.com. “After four hours on the train, the idea of more people talking would just be too depressing.” 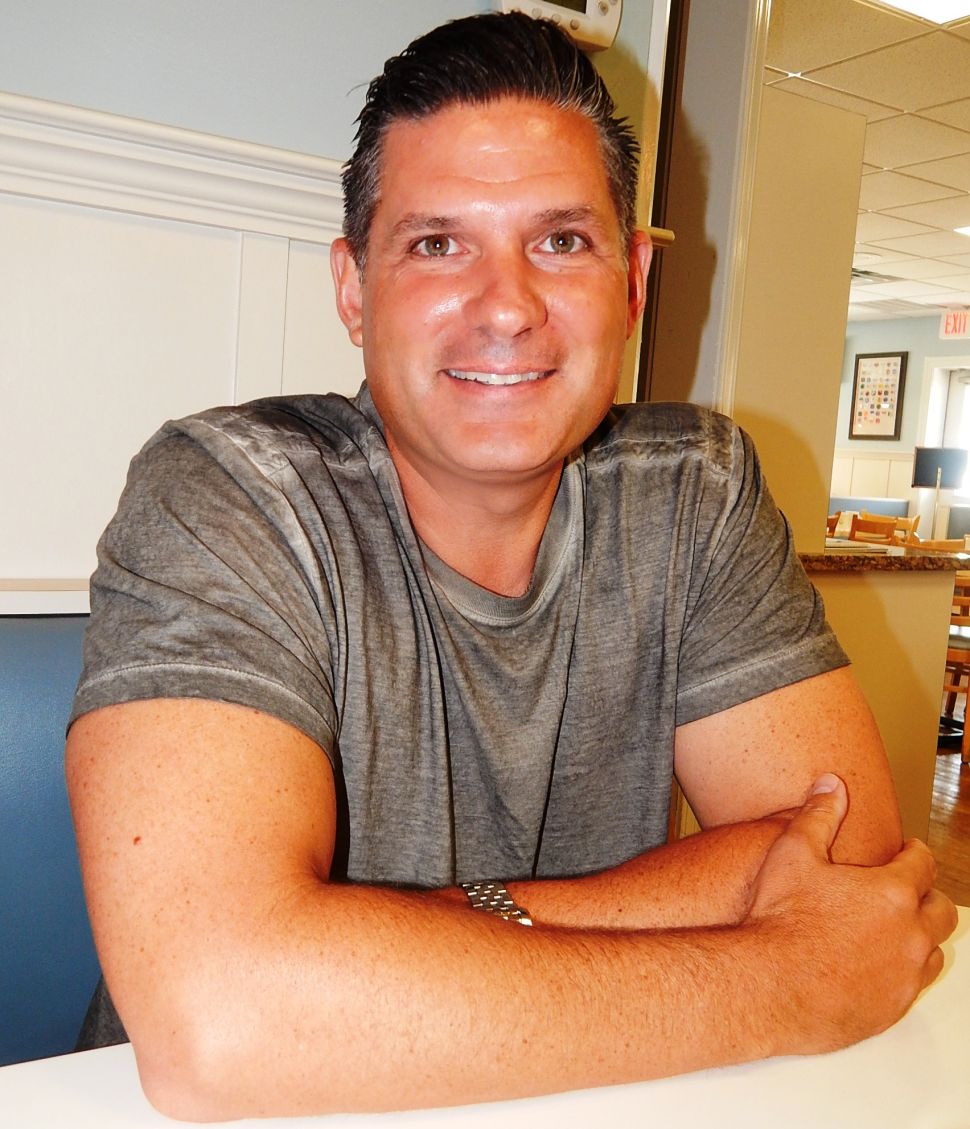