“Let’s put the question of same sex marriage on the ballot,” Christie said.

“I believe in the institution of marriage. I realize this is my personal opinion. …Rather than have stalemate and deadlock on this issue, let’s put it on the ballot.

“It shouldn’t be decided by 121 people in Trenton.

“While I know I could stop this by mself, I suggest an alternative,” the governor added. “Let’s be governed by the will of the people on this. Let’s let the people decide. I would urge every Republican in the legislature to put it on the ballot.”

Following his town hall at the Jewish Community Center, Christie made a statement then fleshed out his remarks in reporters’ questions.

He repeatedly identified same-sex marriage as a “big issue”

“It’s an issue that affects everyone in our state,” the governor said.

As hearings play out before the Democratic legislature in Trenton by Democrats intent on passing marriage equality, Christie said part of his consideration is to avoid a conflagration with state Senate President Steve Sweeney (D-3).

“How can we not be on a collision course?” Christie said.

He noted the fact that it’s a presidential election, a big election this year.

“If all the people who vote in a presidential election vote, it will have much more validity,” the governor said. “What would you be afraid of? It’s imperative to move now. The biggest election we’re going to have is this November.” 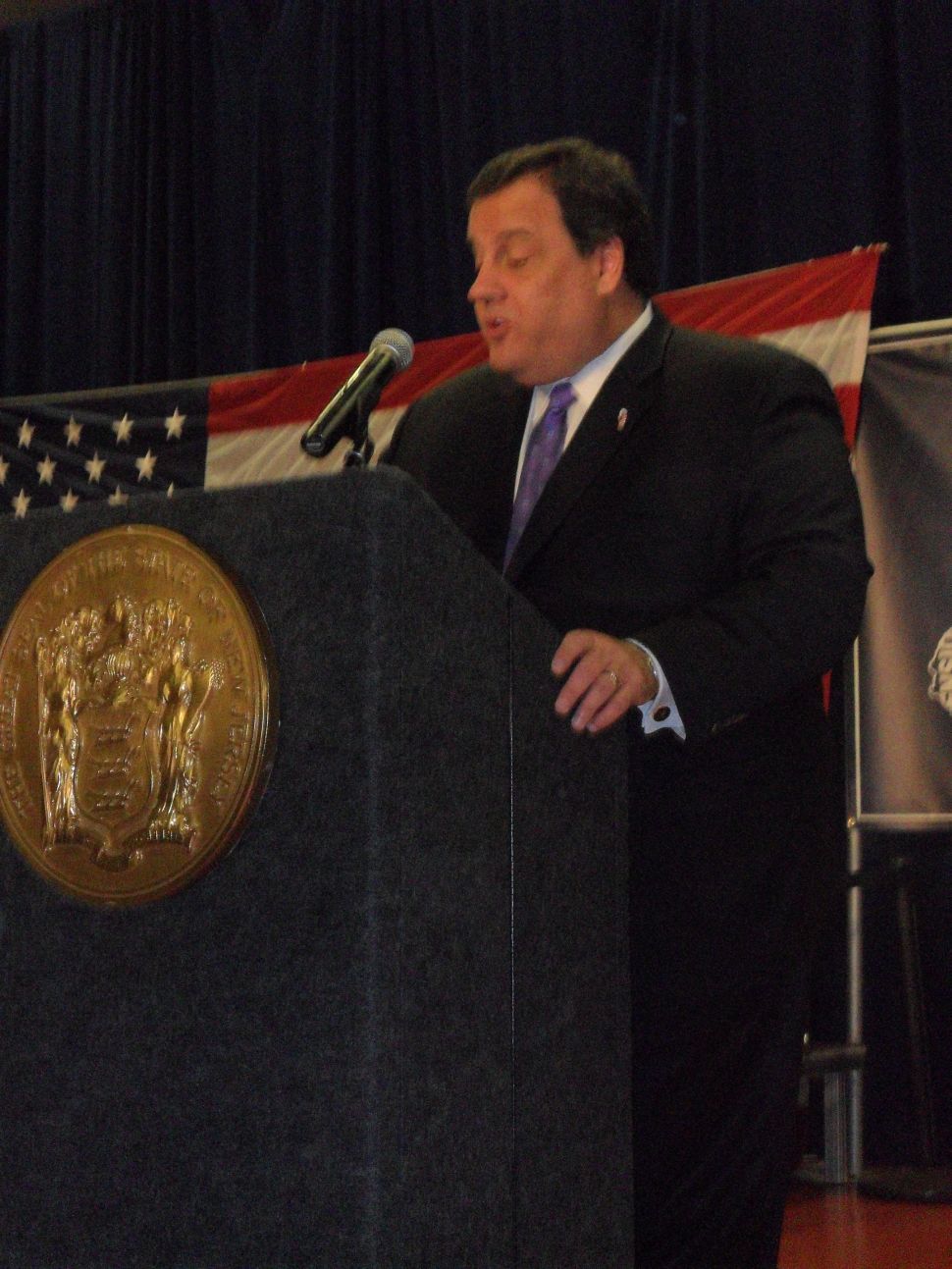