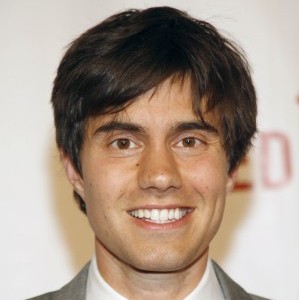 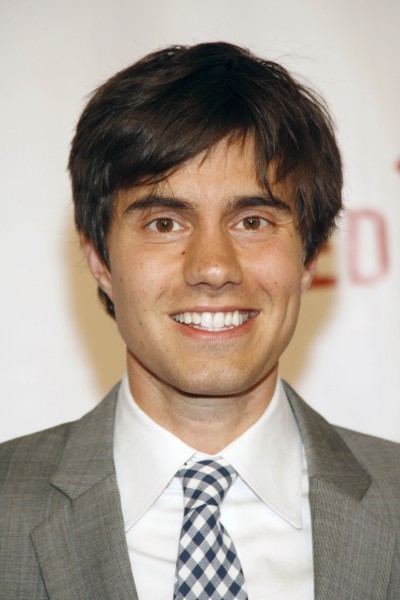 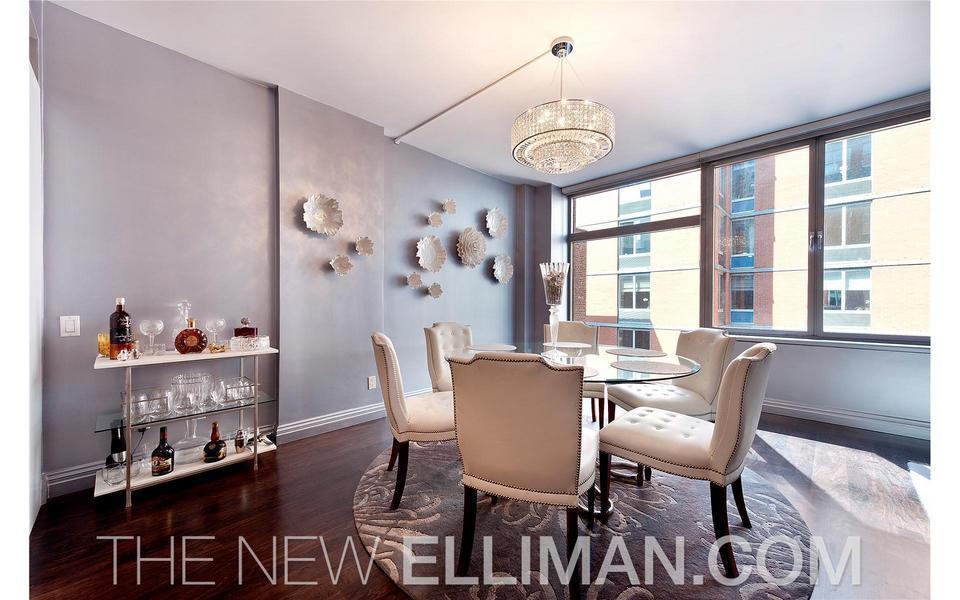 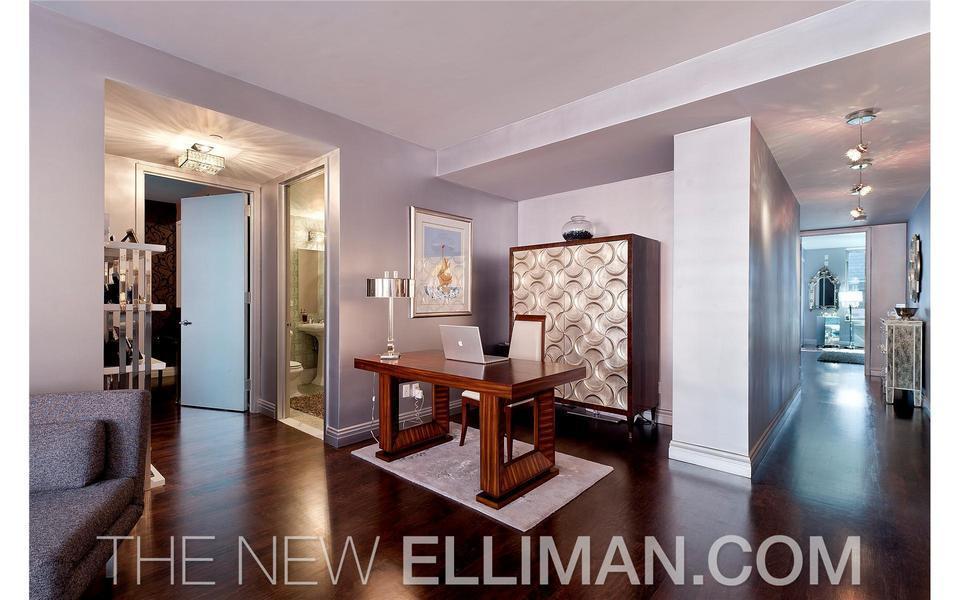 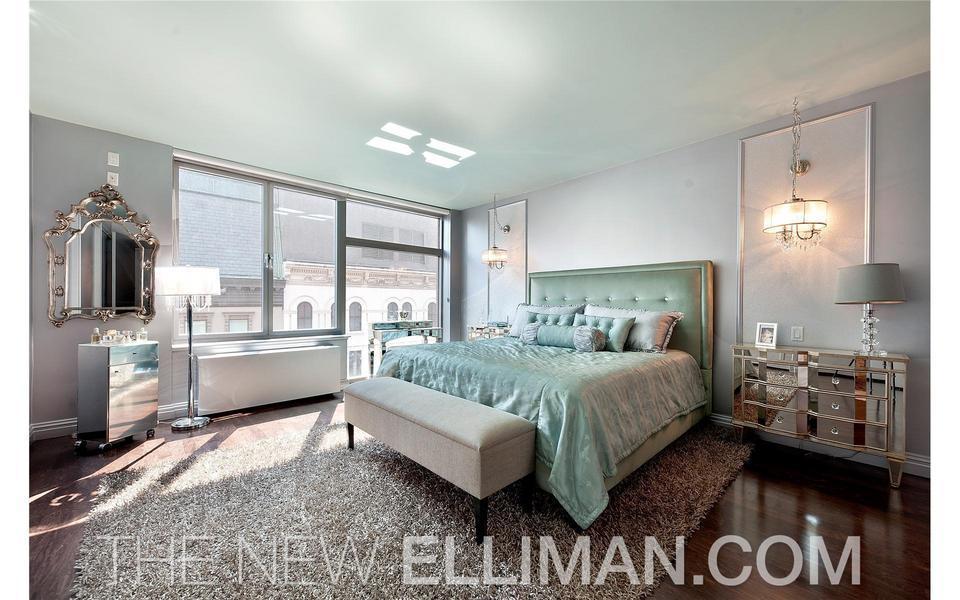 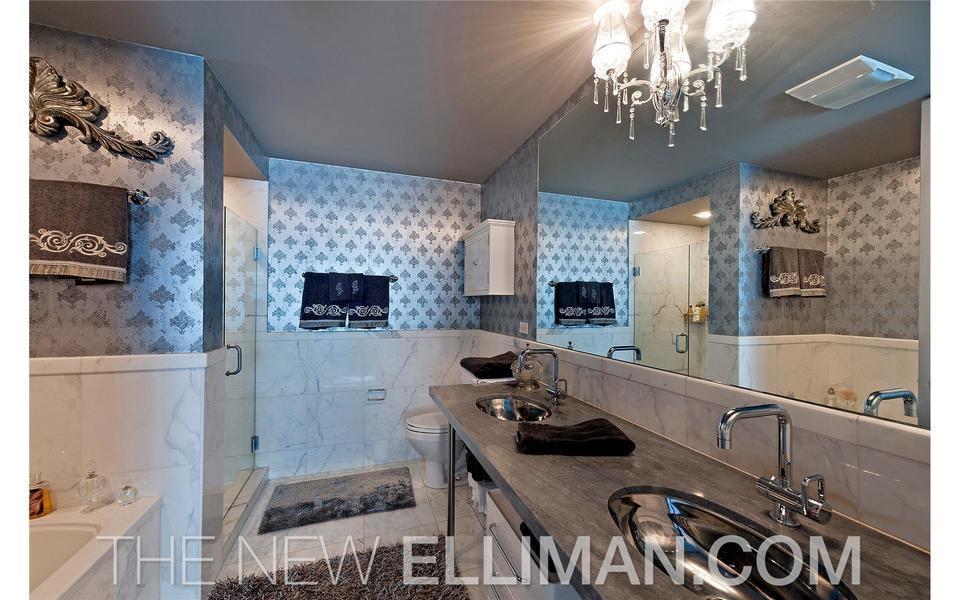 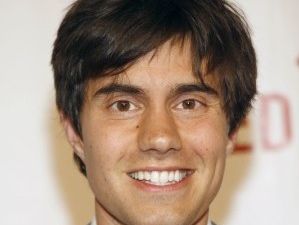 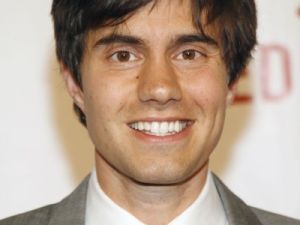 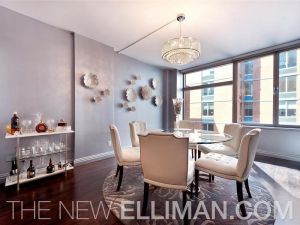 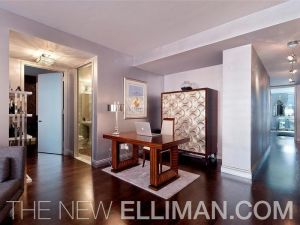 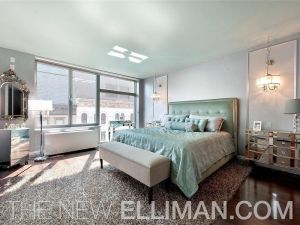 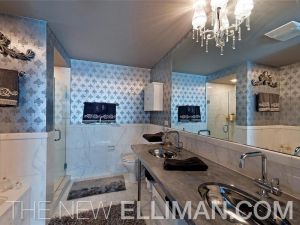 College Humor founder Ricky Van Veen is known for his love of West Village restaurants. The comedian turned rising media mogul will have to soon refine his palate, as the funny man has moved uptown. Well, to Chelsea, anyways.

Ricky, nee Richard Raphael Van Veen (no, that is not a joke), just bought a $2.45 million condo, according to city records. The two-bedroom, two-bath place is located in tony development The Campiello Collection on West 17th Street, a surprisingly conventional choice for the comedic wunderkind.

That said, Mr. Van Veen has been expanding his off-color empire and is perhaps hoping to ensconce himself in an area where people won’t keep  mistaking him for a mop-topped N.Y.U. sophomore. But with his rising entrepreneurial star and new Chelsea digs, will he keep his diminutive epithet?  Maybe he’ll go for something a little more stately like Dick… Or Rapha?

We spoke to Douglas Elliman broker John Gomes, who listed the condo with his colleague Fredrik Eklund, and while he refused to comment about the buyer he shared some details about the space. “It just has beautiful light and its really large—it’s a nice set up,” he said. “It has two winged bedrooms, and both of the bedrooms are quite large.”

According to floor plans, the master suite—which comes with a sizable dressing room and en suite bath—is a full 282 square feet, while the spare bedroom spans 278 square feet. But one serious question remains: when pals Josh Abramson and Jakob Lodwick come over to crash and watch sweet YouTube videos, who gets the couch and who the guest room? Or will there be some bro-snuggling action?

According to Mr. Gomes and Mr. Eklund’s listing, the apartment has an impressive kitchen with a dishwasher, five-burner cook top and grill, a wine cooler and a garbage disposal, just in case Mr. Van Veen finds the Chelsea fare doesn’t suit his liking.

Mr. Van Veen purchased the apartment from Janet and Andrew Masucci who list New Jersey as their primary address. The couple bought the apartment in August 2010 for $2.25 million.