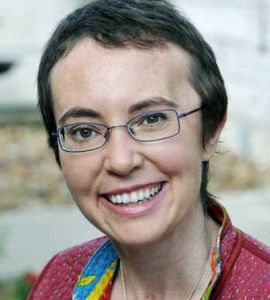 HOUSTON, TX – MAY 17: In this handout image provided by Giffords Campaign – P.K. Weis, U.S. Rep. Gabrielle Giffords (D-AZ) poses for a photo the day after the launch of Endeavour and the day before she had her cranioplasty surgery outside TIRR Memorial Hermann Hospital May 17, 2011 in Houston, Texas. Aides of Rep. Gabrielle Giffords posted two recent photos of the congresswoman to her public Facebook page, the first since the January 8 shooting that killed six people died and a dozen others were wounded. (Photo by P.K. Weis/Giffords Campaign – P.K. Weis via Getty Images)