It’s a sad fact that whenever we hear a story in the news about Courtney Love trashing a room–be it hotel, her own home, or otherwise–we’re inclined to just assume that it’s true. Not so!

Despite a claim by Ms. Love’s current landlord at her 250 West 10th Street townhouse that the rocker had not only fallen behind on her $27k-a-month rent, but set it on fire as well, the case has been thrown out of court. Mrs. Love will not be evicted after all. Hooray!

The owner of the building, Donna Lyon, was accused of trying to kick out Ms. Love in order to jack up prices on the real estate. Ms. Love currently pays $27,000 a month in rent, but was taken to court for owing over $50,000 in back rent, as well as $100,000 to restore the 1826 townhouse to pristine condition.

Love’s lawyer, Eric Sherman, successfully argued that the suit was wrongly filed because Love was current on her rent. He told us, “We’ve always said that the claims were baseless because the landlord was unfairly seeking future rent. I’m really pleased for Courtney. She deserves this win.

“The issue of the renovations was not the subject of this lawsuit,” Sherman said. “This was only about payment of rent, and we were able to establish that she was up to date.”

Sources say that Ms. Love plans to move out of the building once her lease expires on Feb. 14th anyway…not the nicest way to spend Valentine’s Day, but the Hole singer knows when she’s not wanted. 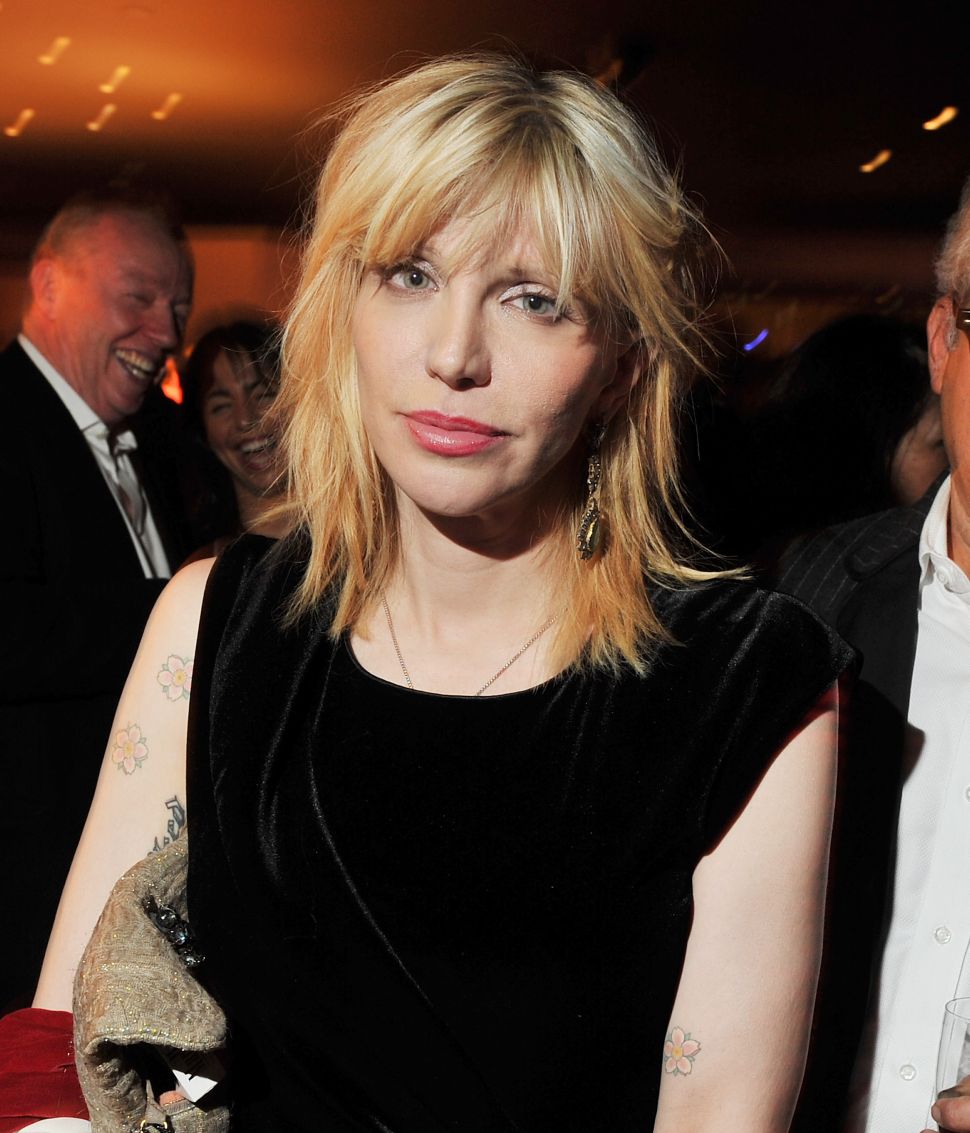