Last week at the Portlandia premiere, we made a crack to David Cross about Chipwrecked, the third movie in the CGI-rodent franchise that the actor has clearly always felt was beneath him. Maybe we should have held our tongue: apparently these comments cut deep, and cut crazy, to the point where Mr. Cross railed on Conan O’Brien last night about his hatred of the film, urging viewers to not see his movie. (Reverse psychology?)

And then there was the matter of the one of the film’s producers, whom he claimed was “the personification of what people think about when they think negatively about Jews.”

What’s so strange about this tirade is that Mr. Cross had clearly thought it out. He didn’t say the producer WAS a negative Jewish stereotype. He said she was “what people think” when they, like Annie Hall’s grandmother, imagine a Hasid with stylish payot trying to collect all their money and bagels. Thus taking the blame off himself–“I don’t have any negative associations about Jews, other people do!”–Mr. Cross reveals himself to be unaware of the biggest irony of it all: as someone who was raised Jewish, a self-hating Jew is one of the biggest personifications of the negative connotations people have about the religion. 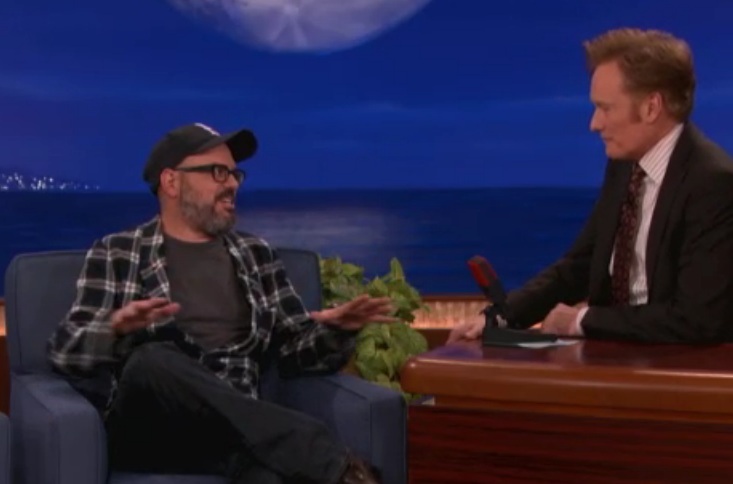