A key cross-the-aisle ally of Gov. Chris Christie’s, DiVincenzo said he does not think Christie will run as a VP candidate on a ticket with presumptive GOP Primary victor Mitt Romney, the former governor of Massachussetts.

“Obama’s going to win, and I think Chris knows he’s going to win,” said DiVincenzo, who said the sitting Republican governor’s eye is on 2013 re-election. 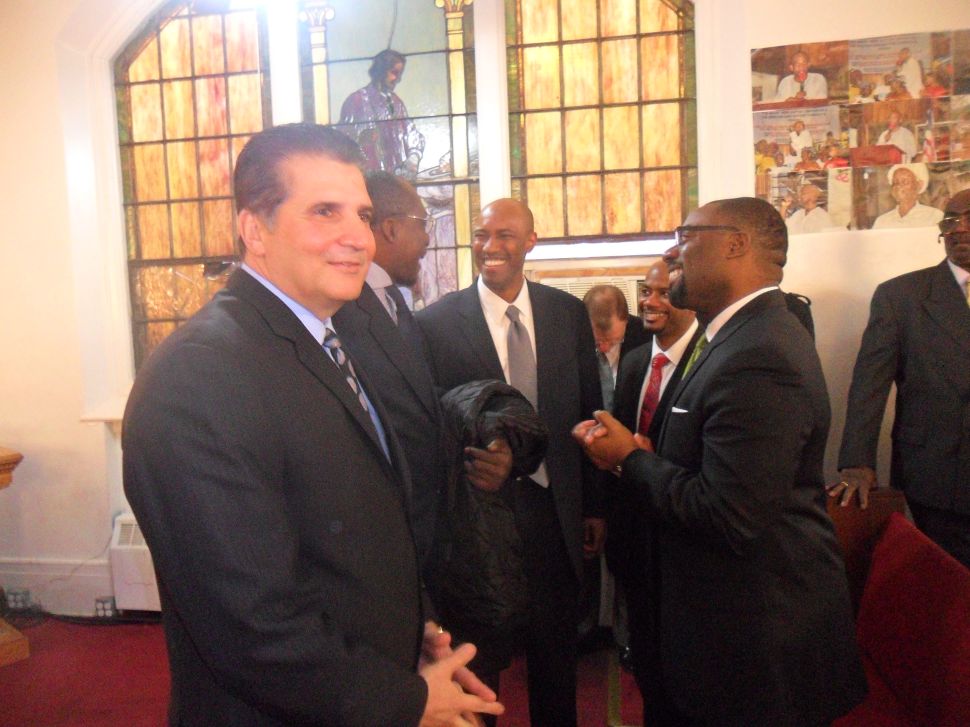