“What are they afraid of?” wondered Doherty, who supports a ballot question on the issue.

A member of the Senate Judiciary Committee, the Republican senator attended marriage equality hearings this week.

“We’re wasting our time and giving people false hope,” Doherty said. “Let’s just put it on the ballot to let the people decide.” 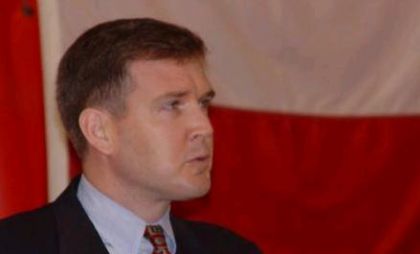