Meet Evan Ratliff, cofounder and editor of The Atavist, a publishing house that wants to take long-form nonfiction reporting into a multimedia storytelling environment. The Atavist has a dual purpose – to showcase in-depth pieces that fall between traditional magazine and book lengths, and to power the software that allows anyone to create and publish their own likeminded work to devices like the iPad, Kindle, Nook, and iPhone.

Mr. Ratliff, a journalist by trade – his work has appeared in Wired, Outside, and The New Yorker, among others publications – says that The Atavist formed over conversations in Brooklyn bars with New Yorker editor Nicholas Thompson. They brought on cofounder and creative director Jefferson Rabb to help create the platform and app. The result is the ability to read a story multidimensionally, utilizing text, videos, images, and adding an element of interactivity to the way people learn about a subject. 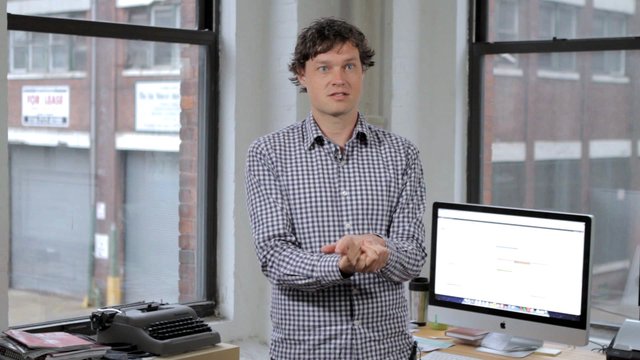