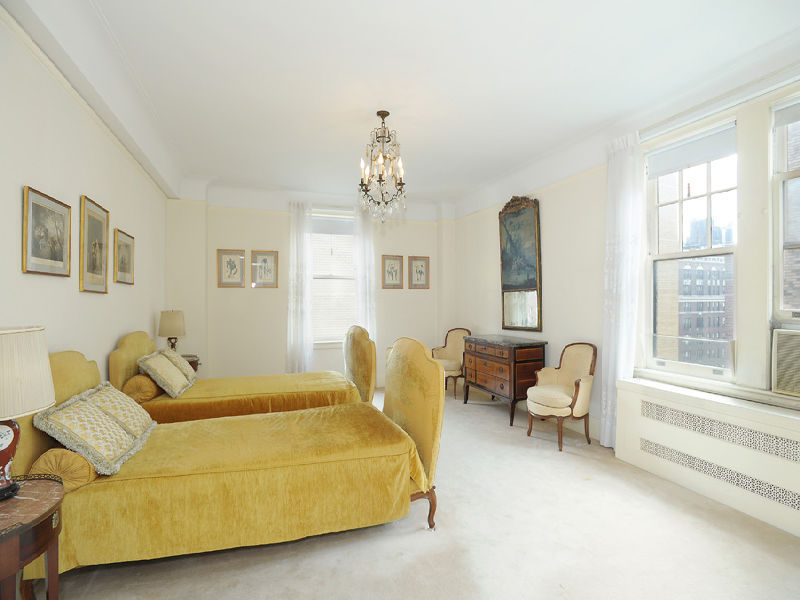 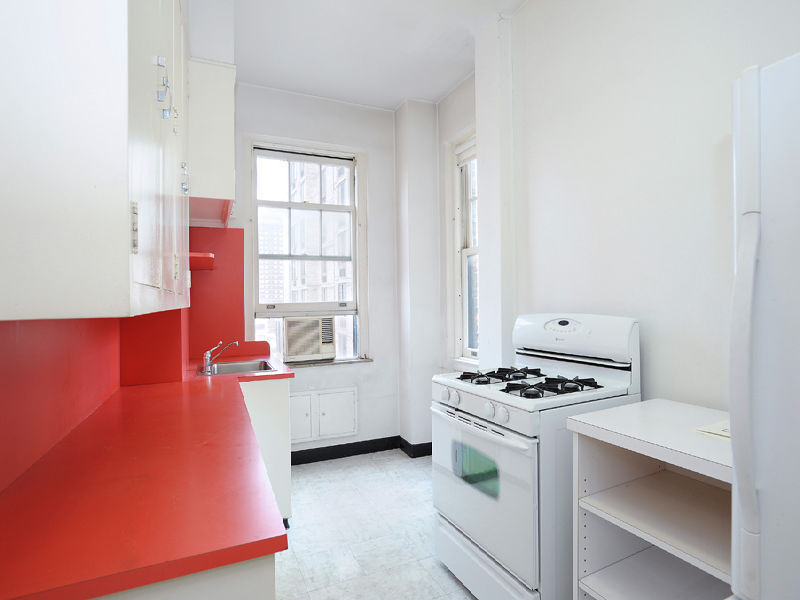 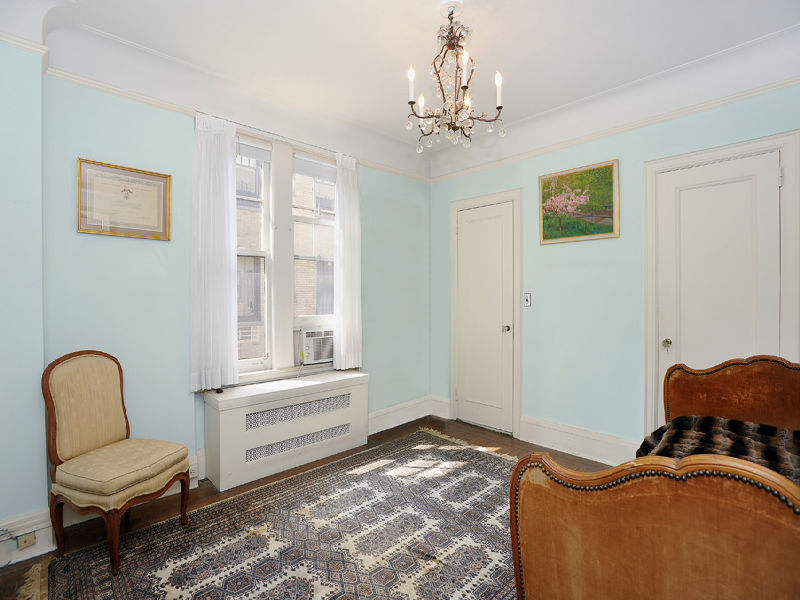 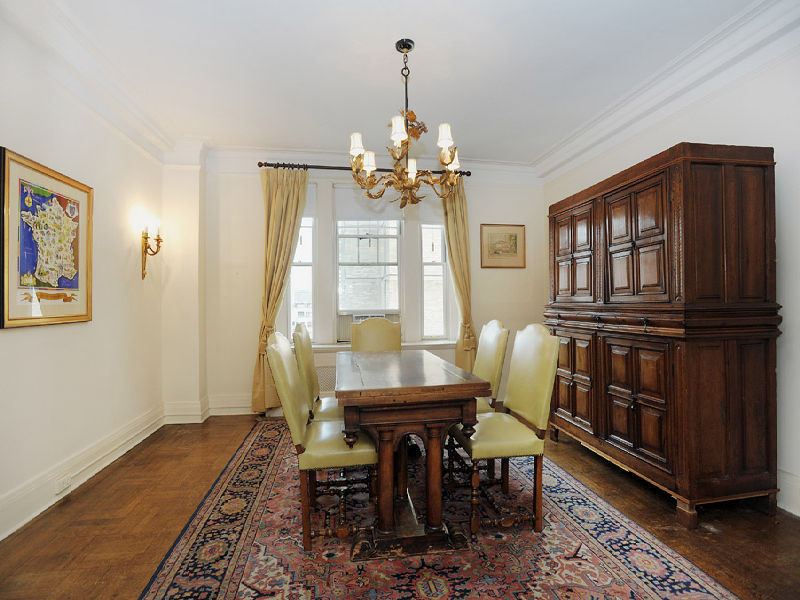 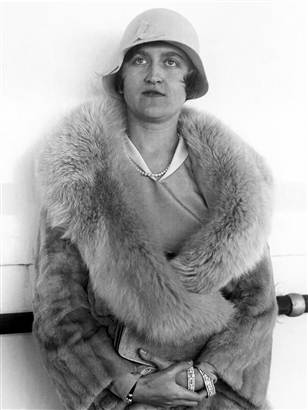 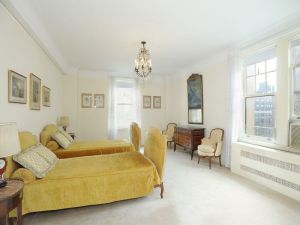 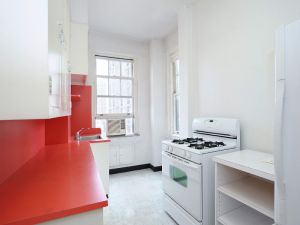 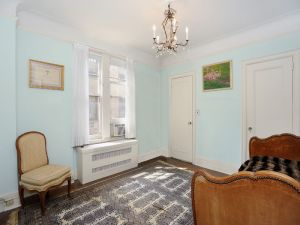 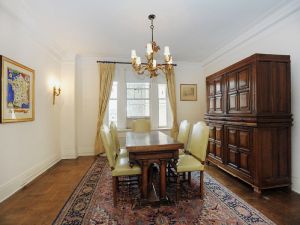 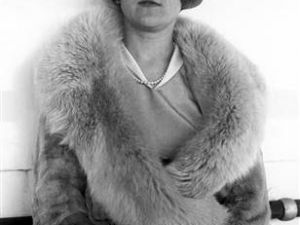 Huguette Clark, the now deceased industrial heiress whose reclusiveness  and inheritor-less multimillion dollar fortune has fascinated the country, didn’t have many friends. Any, really. Known more for her porcelain compatriots,  Clark occupied herself with dolls, not people. Over the course of her life, the secluded millionairess had but one real friend, a french woman named Suzanne Pierre. Madame Pierre died last year, just a few months before Clark. As the world waits to see what will become of Clark’s estate, the fate of Pierre’s has been decided: Pierre’s park avenue apartment has just sold for $1.9 million, city records show.

While Huguette Clark’s New York estate at 907 Fifth Avenue boasts 42 rooms, and some agents speculate at $70 million price tag, Pierre’s was much humbler. According to Sotheby’s broker Chris Casey, the co-op at 1075 Park Avenue is a 2-bedroom, 3.5-bath home advertized as a venerable classic six.  “It’s a floor plan that just really can’t be had,” Mr. Casey told The Observer. He said that Pierre had lived in the apartment for “multiple decades,” venturing an approximation of about 40 years.

According to a profile of Clark on MSNBC, Suzanne Pierre was the wife of Huguette Clark’s physician. For unclear reasons, Clark confided in Pierre, trusting her with both estate and personal matters. Pierre became something of social liaison between Clark and the outside world, anonymously selling the heiress’ impressive art collection and helping with legal affairs. In 2000, Clark gave Suzanne Pierre a painting valued at $10 million. Pierre gave the money to her children and grandchildren.

She could have spent the final decade of her life in a massive eight-figure home, but Pierre clearly preferred her longtime Park Avenue pad a few blocks north. The apartment, Mr. Casey explained, was meticulously maintained, with original details intact, a rarity these days. (A listing photo shows the very old fashioned separate beds in the master bedroom.) “People that are buying now tend to reconfigure [classic six apartments], but this one still has the original maids room, and the separate kitchen with a butlers panty,” Mr. Casey said.

He said he expects the buyers, who city records reveal to be as young finance types Erik and Heather Mahland, to tear down the archaic details, which Mr. Casey called “bittersweet.”