On a frosty Friday night at the Angelika, the 7:30 showing of We Need to Talk About Kevin was sold out. As we scooted towards an empty seat in the back, we wondered what could possibly account for such a large crowd for a non-premiere of the Lionel Shriver adaptation.

After the disturbing, somewhat fractured retelling of a young sociopath (played at different life stages by Rocky Duer, Jasper Newell, and Ezra Miller) and his ice queen mother (Tilda Swinton), we found out: as the lights went up, a lanky figure in a full-length fur-coat traipsed the length of the stage and was introduced for a Q&A session. Ezra Miller was going to be taking our questions for the evening.

Mr. Miller, already cutting a flamboyant figure at only 19, opened up the conversation by saying he wouldn’t be offended if anyone would rather go out and have a stiff drink rather than talk.

Did Mr. Miller think that the John C. Reilly character might not have been his father?

“I’ve never read it that way,” said the star. (Neither did we, nor for that matter, anyone who had read the book on which it was based.) “But your free to your interpretation.”

How much time did the young actor–whose next role will be playing in another troubled teen adaptation for the highly anticipated Perks of Being a Wallflower–spend with the two actors who played younger versions of himself?

“Jasper and I spent a lot of time in what must have been the weirdest play-date ever,” said Mr. Miller. “We had a ‘Kevin Room,’ and no one else was allowed in. We’d talk about how to build weapons and how much we hated our mothers. If anyone tried to come in, we’d throw things at them.”

Another viewer said that she was worried that film might inspire copycat serial killers. Was that something Mr. Miller ever took into consideration when shooting?

“Um, I hope not,” Mr. Miller said, laughing. “If anyone shows up to school with a bow and arrow wearing a We Need to Talk About Kevin t-shirt, that would be really awful.” 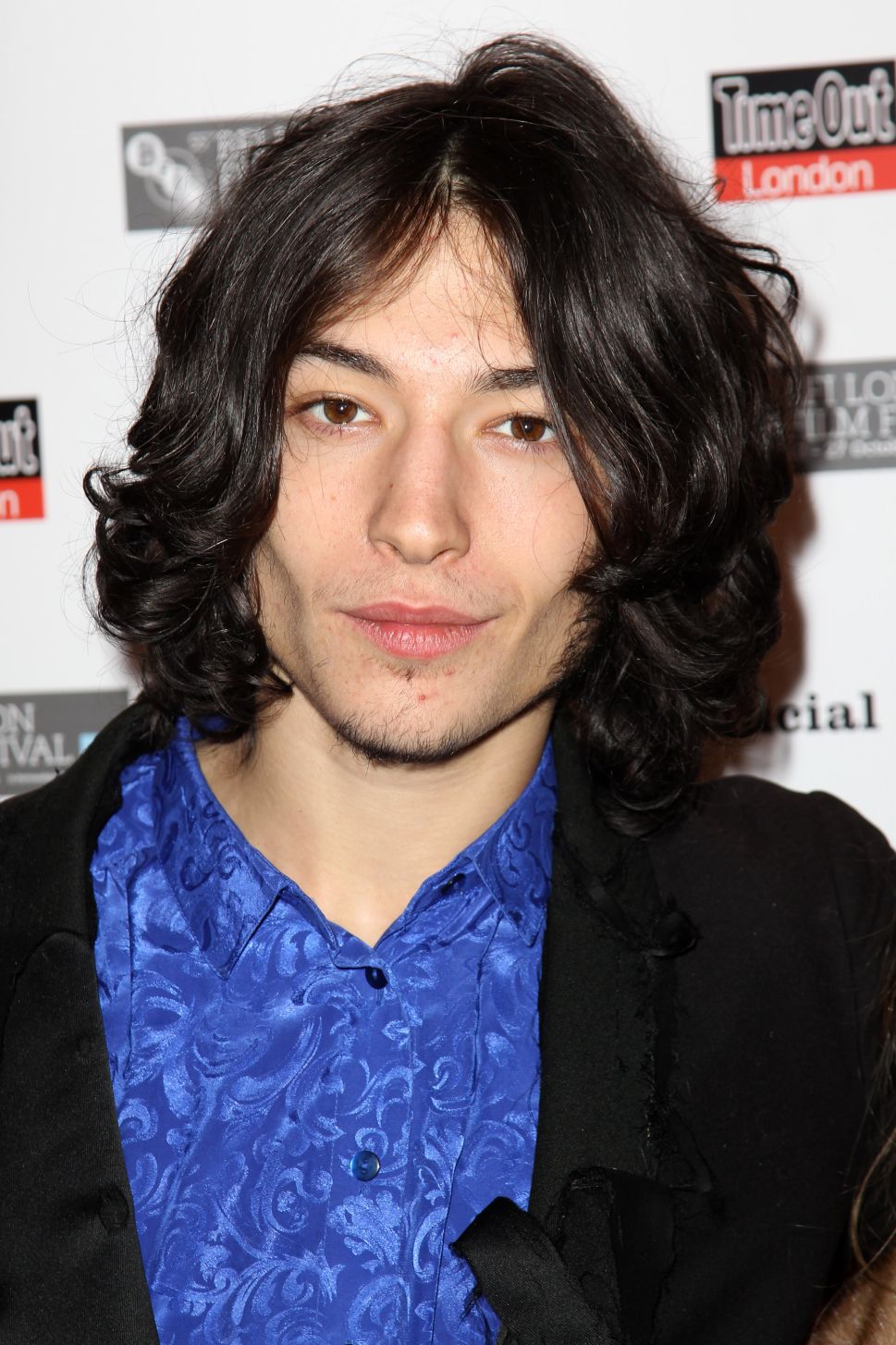