Even at the State of the Union address, the two Democratic congressmen from New Jersey’s newly configured 9th District were competing for attention.

First, U.S. Rep. Steve Rothman shot a hand in front of President Barack Obama’s face from the wings as soon as Obama entered the joint session.

Rothman had occupied the position nearest the door in a packed chamber and was ready to be the President’s first encounter.

Rothman, of course, was the only member of the New Jersey Congressional delegation who endorsed Obama in the 2008 Presidential Primary.

The exchange between President and Congressman was not prolonged.

Seconds later, it was U.S. Rep. Bill Pascrell with the arm lunge.

Pascrell leaned in close – closer than Rothman had – and whispered something in the president’s ear that caused Obama to keel to one side with a big peal of laughter before he pressed on toward the rostrum. 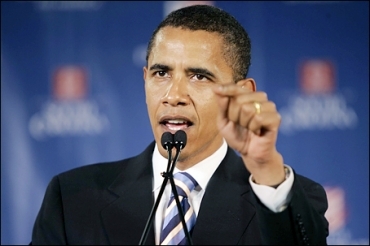