The Burlington County GOP came in third overall and first among GOP county organizations. The organization raised $661,785 in 2011.

The rest, in order, are as follows: 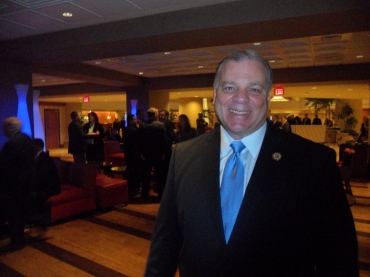