An unnamed law enforcement source has told the New York Post that the young woman accusing Greg Kelly of rape texted with him afterwards. The source described a “star-struck” fan who told Mr. Kelly she’d seen him on TV and said he was “so cute.” The source said after Mr. Kelly and the woman first met they exchanged “explicit” texts, calling the period “two days of foreplay.” Then the alleged assault occurred and:

“They continued to text,” the source said. “Part of it was about arranging another date.”

In total, there were 17 text messages between the two.

“You don’t text your rapist — other than to say, ‘You’re awful,'” the source said.

The victim claimed she was so drunk she could not say no.

Greg Kelly is the son of police commissioner Ray Kelly and the Post reported that the victim’s brother is a sergeant with the N.Y.P.D.

To avoid the appearance of impropriety, police have ceded investigation of the case to the Manhattan D.A.

Greg Kelly has been out of the public eye and on open-ended leave from his anchor duties on Fox5’s  “Good Day New York” since the case was first publicly reported on January 26. 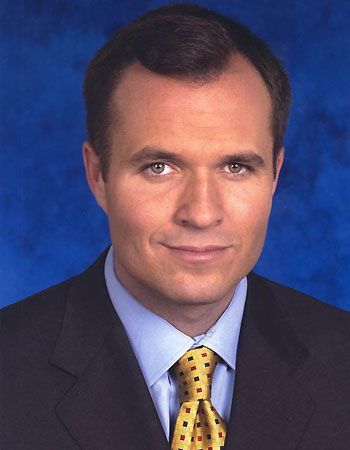