“She is also a formidable candidate,” Mr. Wilson said of Senator Gillibrand. “I think she is underestimated as a candidate.”

Mr. Wilson, who narrowly lost to Tom DiNapoli in the comptroller’s race, has been widely mentioned as a potential opponent for the Senator this year. END_OF_DOCUMENT_TOKEN_TO_BE_REPLACED 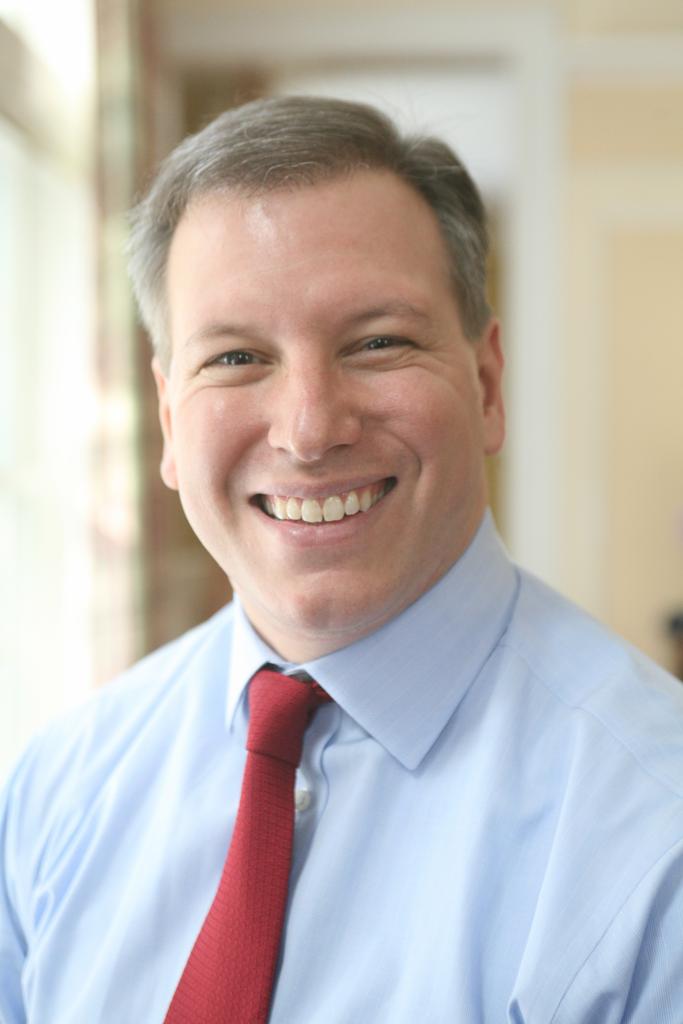