In part based on that effort, Rice will decide if he will challenge Payne in the June Democratic Primary.

“It was clear by the showing in the room, the theme of change is alive and well in the 10th – the yearning for new energy and leadership was evident,” said Michael Makarski, exploratory committee senior advisor. 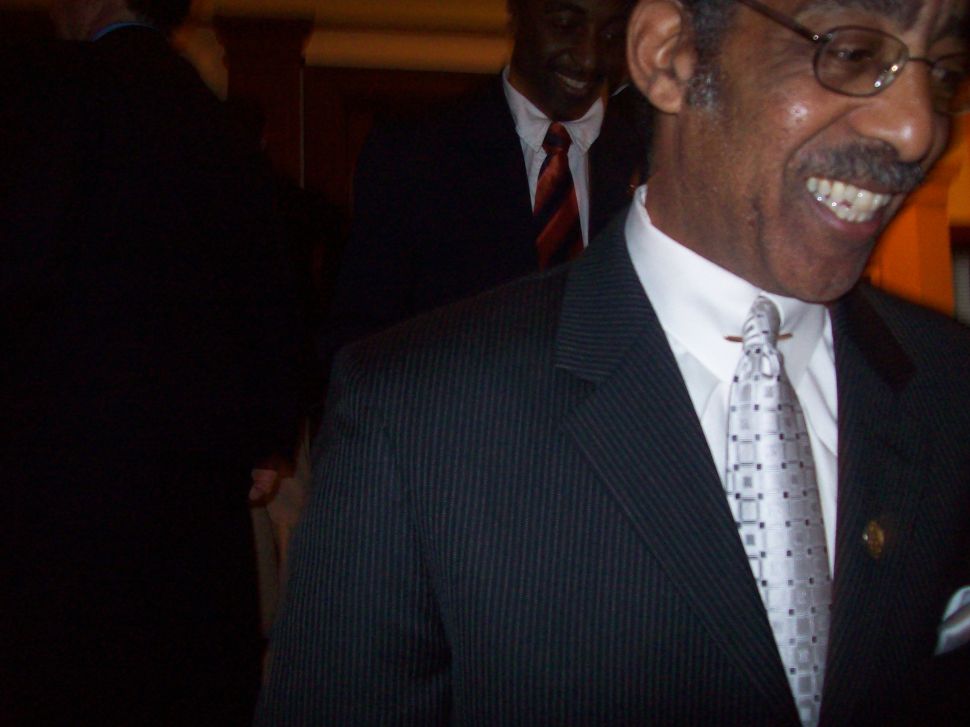