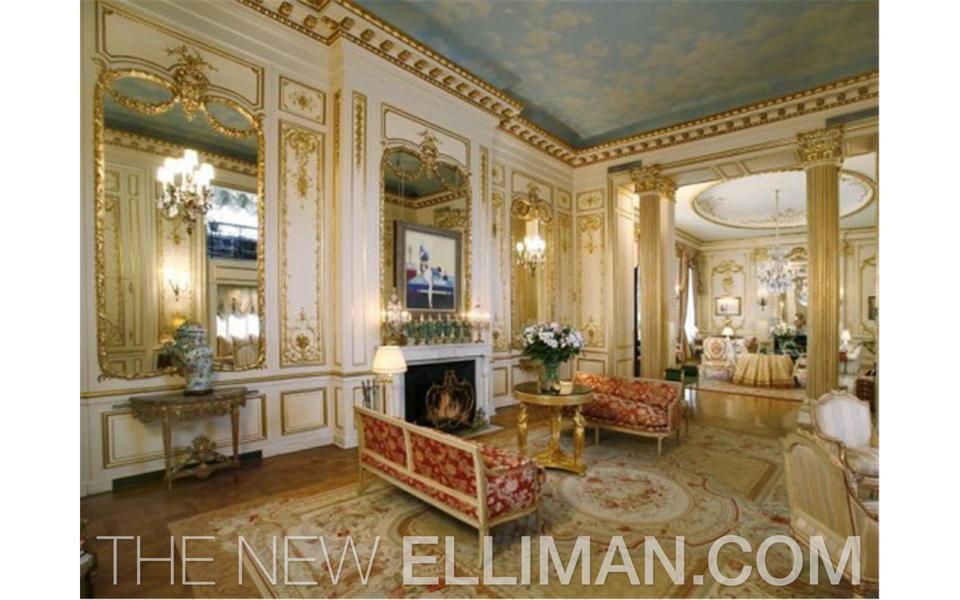 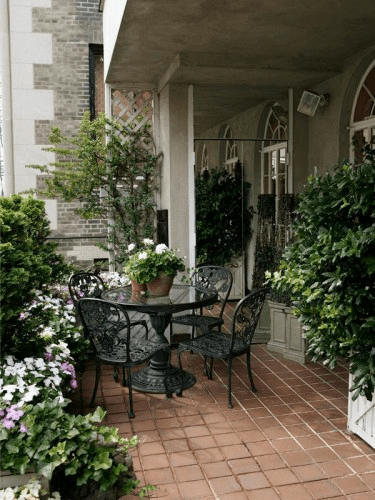 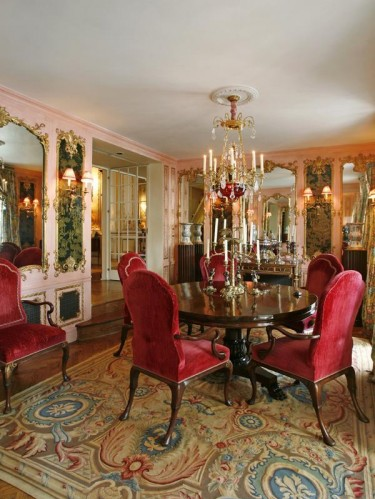 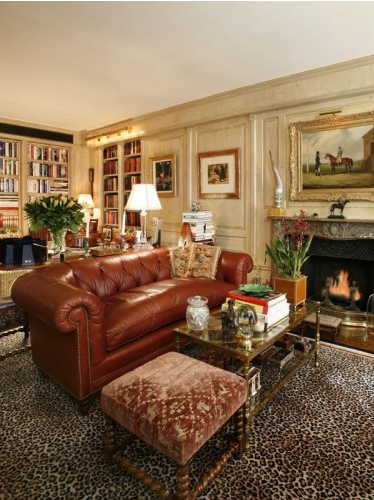 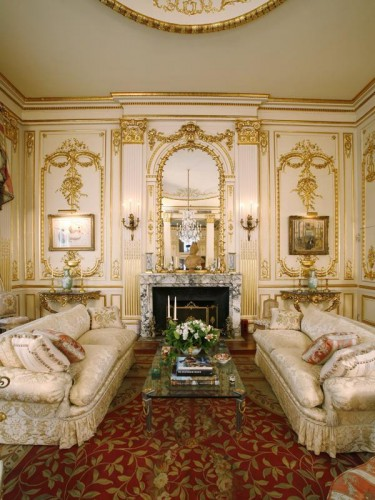 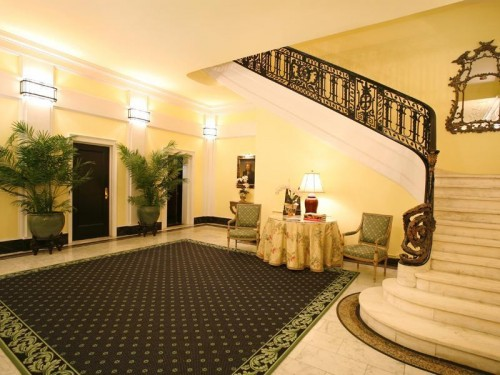 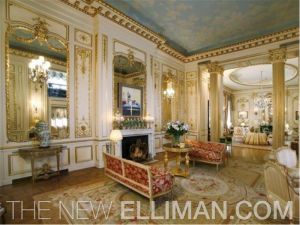 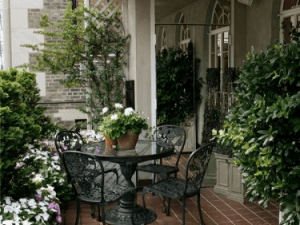 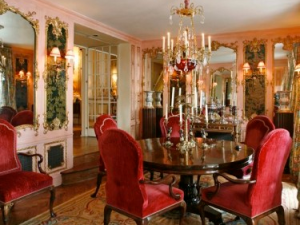 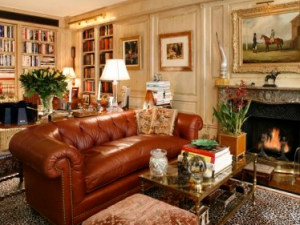 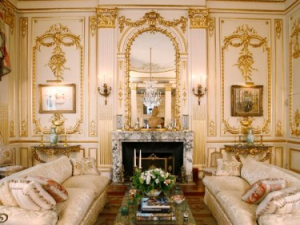 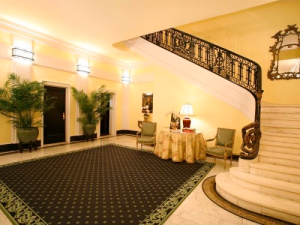 Although Joan Rivers’s Versailles-inspired apartment at 1 East 62nd Street didn’t sell the last time it hit the market, The Queen of Mean has just put her fiercest foot forward, re-listing the place with a significant price hike. Although it flopped in 2009 with a $25 million ask, Ms. Rivers has put the place back on the market, this time hoping for $29 million, Curbed reports.

Prospective buyers with even one iota of taste, however, know that this place needs to be gut renovated: the leopard-print carpets rolled up and burned, the gaudy gilded moldings stripped to evoke something less…. Joan Riversy. Like Ms. Rivers herself, we think this place needs something quite the opposite of a facelift.