It’s winding down, celebs are fleeing, the open bars are starting to dry up, and The Observer’s 4 day long hangover is starting to catch up with us—enough of the sob story, we’re going back in for more.

First stop: Surprise surprise—The Bing Bar for a dinner and after party with the cast and crew from Sleepwalk With Me

The Observer was disappointed to learn that our red-eye flight would be cutting off our opportunity to catch LCD Soundsystem’s James Murphy attack the turntables at Bing tonight, but we suppose there’s always next time. 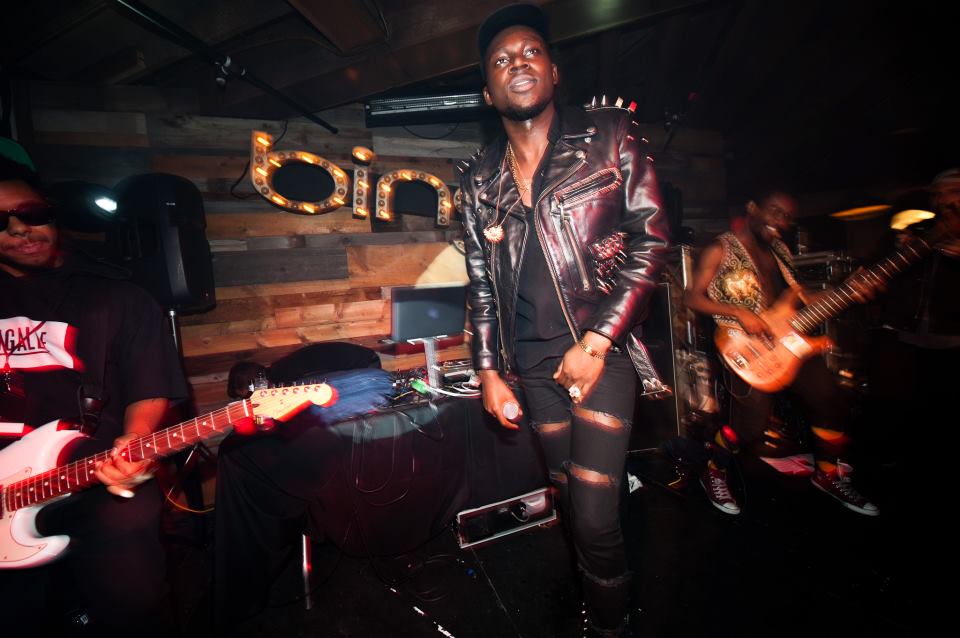