“I am extremely proud to have Justin Myers lead our team,” Pascrell said. “He’s an incredibly bright guy who has a practical understanding of how to run a successful campaign. His vast experience and political instincts will be tremendous assets to our efforts. I look forward to working with him in the weeks ahead.”

Myers was delighted to work with Pascrell – but infuriated by U.S. Rep. Steve Rothman (D-9).

Myers previously worked on races in Long Island, Queens, Manhattan and as the field director for the 2010 campaign of Congressman Jim Himes (D-CT).

He began working in politics while he was a history teacher at Martin Luther King, Jr. High School in New York City. 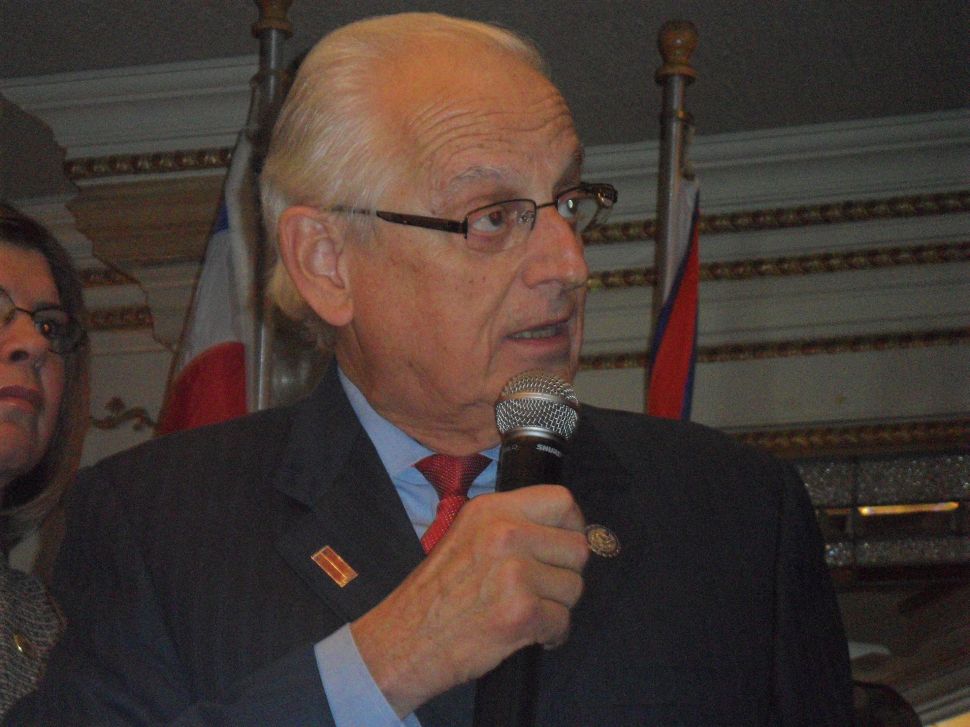