Mark Wahlberg does not know how to fly a plane. (Getty Images)

Yesterday Men’s Journal published some tantalizing quotes from their Mark “Is Anyone Else Still Wondering About That Third Nipple?” Wahlberg profile. Quotes in which Mr. Entourage speculated on how he would have kicked some terrorist ass, had he been on the planes during the September 11th hijacking.

“If I was on that plane with my kids, it wouldn’t have went down like it did,” he said in the piece. “There would have been a lot of blood in that first-class cabin and then me saying, ‘OK, we’re going to land somewhere safely, don’t worry.'”

Responding to some less-than-positive feedback for his “grandstanding” (to put it mildly), Mr. Wahlberg apologized today in a statement released to the press.

Via the Hollywood Reporter:

“To speculate about such a situation is ridiculous to begin with, and to suggest I would have done anything differently than the passengers on that plane was irresponsible…I deeply apologize to the families of the victims that my answer came off as insensitive, it was certainly not my intention.”

After the statement, the actor passed around complimentary tickets to Contraband to the victims’ families, and everyone was cool with Mark Wahlberg again. (No he didn’t; no they weren’t.) 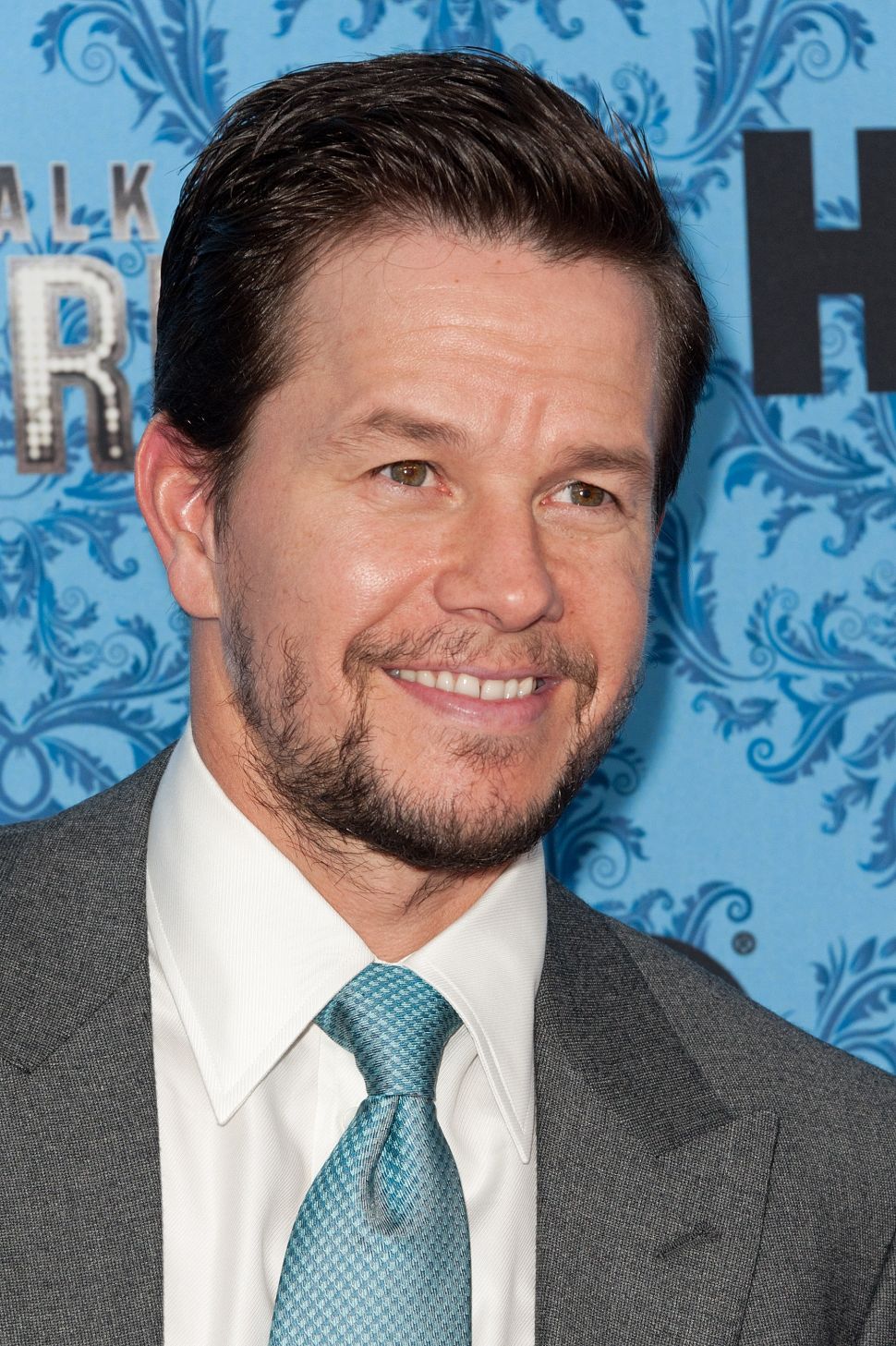