If we were Mark Wahlberg‘s handlers this week, the absolute last thing we’d want to give him was another platform to talk about the September 11th. He’s already apologized for the comments he made to Men’s Journal— you know, where he implied that if he’d been on a plane that was hijacked in 2001 (which he should have been, had he not switched his ticket last moment), “it wouldn’t have went down like it did,” and that “there would have been a lot of blood in that first-class cabin and then me saying, ‘OK, we’re going to land somewhere safely, don’t worry,'” –which really should be the end of the matter. Let’s all forget about Mark Wahlberg and any (fake) connection he has to that tragic day in U.S. history.

Except that some of the families who lost a member on September 11th think that a more fitting way to make amends would be to use his star power to attract visitors to the 9/11 Memorial Museum.
As reported in today’s New York Post, Monica Iken, whose husband died in the Southern tower on September, has suggested that Mr. Wahlberg atone for his comments by spending more time talking about 9/11 in an effort to raise funds in order to get the museum open on time.

“He is in a position to help,” Iken said. “He should just be happy he wasn’t on the plane and focus on what he can do, now that he’s overcome it.”

While Mr. Wahlberg donating his time, money, and celebrity visage to a memorial for those who died–after callously boasting that he wouldn’t have done so in their shoes–certainly has a certain penance-worthy ring to it (and could really boost ticket sales, as well as get the museum back on schedule for its opening) , it also affords the well-intentioned Mr. Wahlberg too many opportunities to turn the spotlight back on himself. After all, this wasn’t the first time the actor has “speculated” on the plane ride he was supposed to take, saying in 2006 “We certainly would have tried to do something to fight. I’ve had probably over 50 dreams about it.”

Donate money? Fine. Help out? Definitely. But we’re not sure if giving Marky Mark more photo-ops so he can further associate himself with that grave moment in America’s history is really the best idea here. And God help us if it’s his voice narrating on the audio tour of the museum. 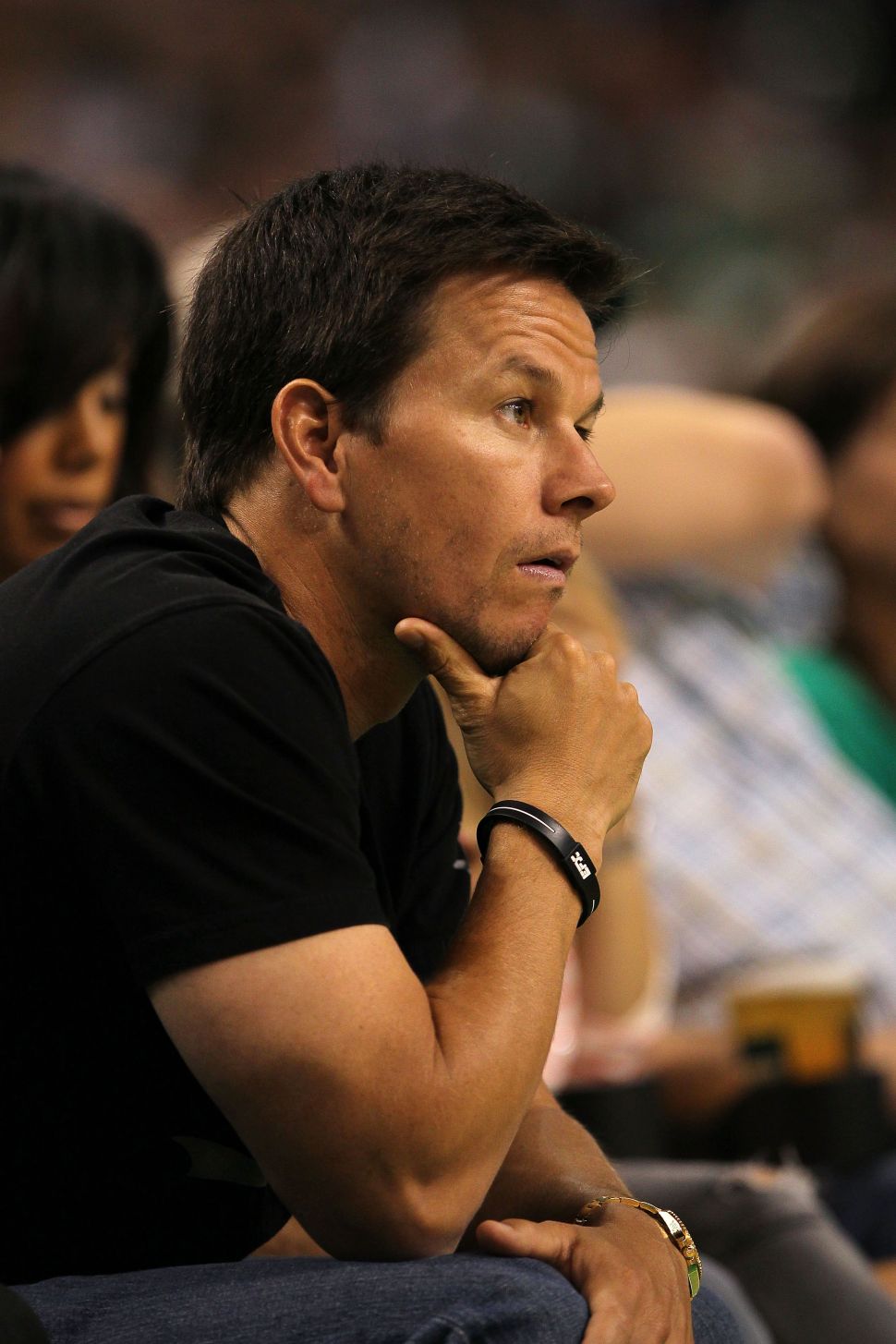