“No. I mean, You cannot have … a day off from school for every single holiday or we’d have no school,” Mayor Bloomberg said in response to a question from The Politicker.

Mayor Bloomberg explained that, historically, school holidays were added because teachers needed those days off. He rejected the idea we should continually change the school calendar “as the ethnicities and religions of the teachers change.”

“In some of these cases they started to have holidays, or religious holidays, or days off from school, simply because of teachers that were from that religion and you wouldn’t have enough teachers to run the school,” Mayor Bloomberg said. “As the ethnicities and religions of the teachers change, we don’t go back and redo that. So the answer is, while it may not be totally fair, we’re not going to change history and we’re just going to keep the same number of school days.”

Currently, students can receive an “excused absence” if they give written notification and miss school for Lunar New Year. However, the day still appears as an absence on their record.

State Senator Daniel Squadron and Assemblywoman Grace Meng have sponsored legislation to make Lunar New Year a school holiday in all school districts around the state in cities with one million inhabitants or more and an Asian population of seven and one-half percent or more. Earlier this week, Senator Squadron and Assemblywoman Meng sent a letter to Mayor Bloomberg asking him to make Lunar New Year a holiday in New York public schools.

“As representatives of two of the City’s largest Asian American communities, we believe that making Lunar New Year a school holiday would help recognize the important role that Asian Americans have played in our city and state,” they wrote.

“If anything, we need more school days,” he said. 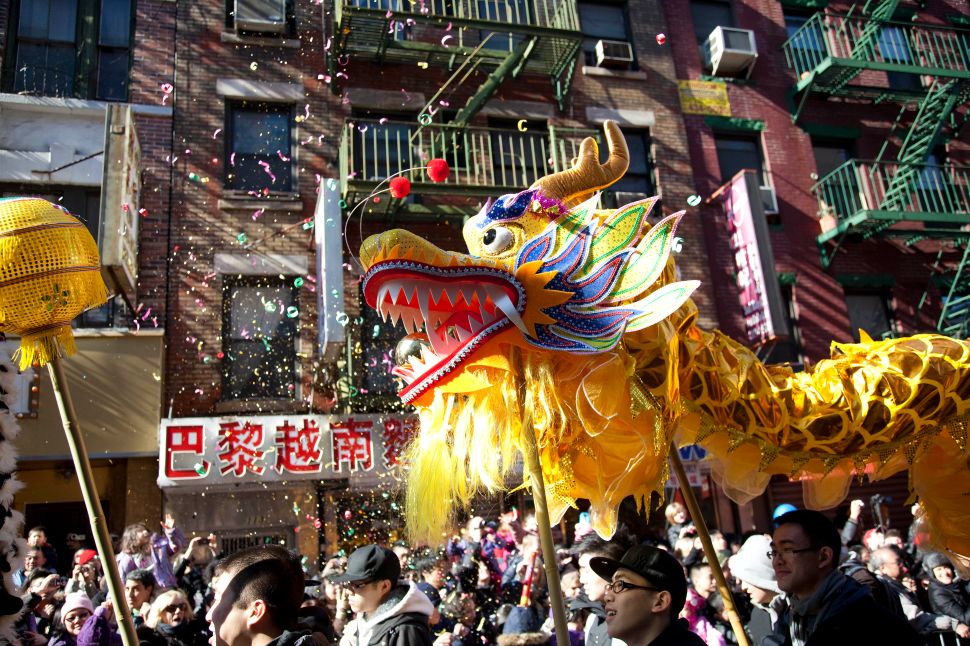