Wisconsin Governor Scott Walker, who is facing a possible recall after widespread protests over his perceived anti-union proposals, will be in New York tonight for a fundraiser sponsored by the state Republican Party. Councilwoman Melissa Mark-Viverito released a statement expressing her “grave disappointment” with the GOP for hosting “the poster child for the austerity movement in the United States” in the five boroughs.

“Tonight, New York State Republicans will hold a fundraiser for Scott Walker, the union busting Governor of Wisconsin,” Ms. Mark-Viverito said. “At a time when people across Wisconsin prepare to submit petitions for the recall of Governor Walker, it is disheartening that Republican New Yorkers would gather to support him in an effort to subvert the democratic process.” END_OF_DOCUMENT_TOKEN_TO_BE_REPLACED 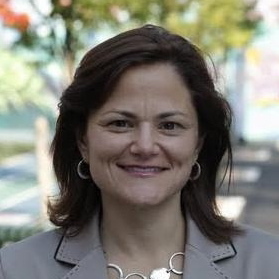