A buttery black Pierre Hardy bag, a camel colored Calvin Klein cape, midnight blue Bruno Frisoni stilettos (with ruffled ribbon trim), Kendall Conrad snakeskin clutch, Donna Karan ultra-sheer black tights, and Sally Hanson Plum Luck nail polish completed the look. As Ms. Stephenson tucked my loaned items into a garment bag, I wondered if I would find the nerve to actually put them on without expert assistance. There were a thousand things that could go wrong. Like my new pair of Spanx could rip open, or I could leave my whitening stuff on too long and lose my ability to chew.

Monday morning I awoke unusually bright and early (well, 8 a.m.—early for me) and tried to recreate the confidence I felt in Ms. Stephenson’s walk-in glamour room. But it was dreary and overcast out, and by the time I got to Lincoln Center for the event, I had worked myself into a state of frothy agitation over the thought of tripping and breaking a heel that would cost me my monthly salary.

Luckily, no standing was necessary as we took our seats in the full auditorium. As I watched the speakers memorialize Ms. Lauder—including Mayor Bloomberg, Barbra Walters, Elizabeth Hurley, and Dr. Larry Norton from the Sloan-Kettering Breast Cancer wing which bears her name—I had a sudden realization: This wasn’t about me. No one was watching to see if I looked comfortable in my control-top, or if my teeth were yellow.

In the course of the two-hour memorial, which also featured reminiscences from Ms. Lauder’s two sons and four grandchildren, the word “fashion” was mentioned only twice. Instead, this larger-than-life figure was remembered for her love of food (particularly pancakes and pot roast); photography; her laugh; and the inspiration she brought to cancer survivors. We weren’t there to mourn the loss of a style icon or a socialite. Sure, Ms. Lauder had a lot of wonderful friends and wore beautiful clothes with great panache, but she did so in the service of something much greater.

As a result, if she was remembered for a garment at all, it was not a gown or a cocktail dress, but a small pink ribbon with a very big impact. And lucky for me, pink goes with everything. At least in my book. 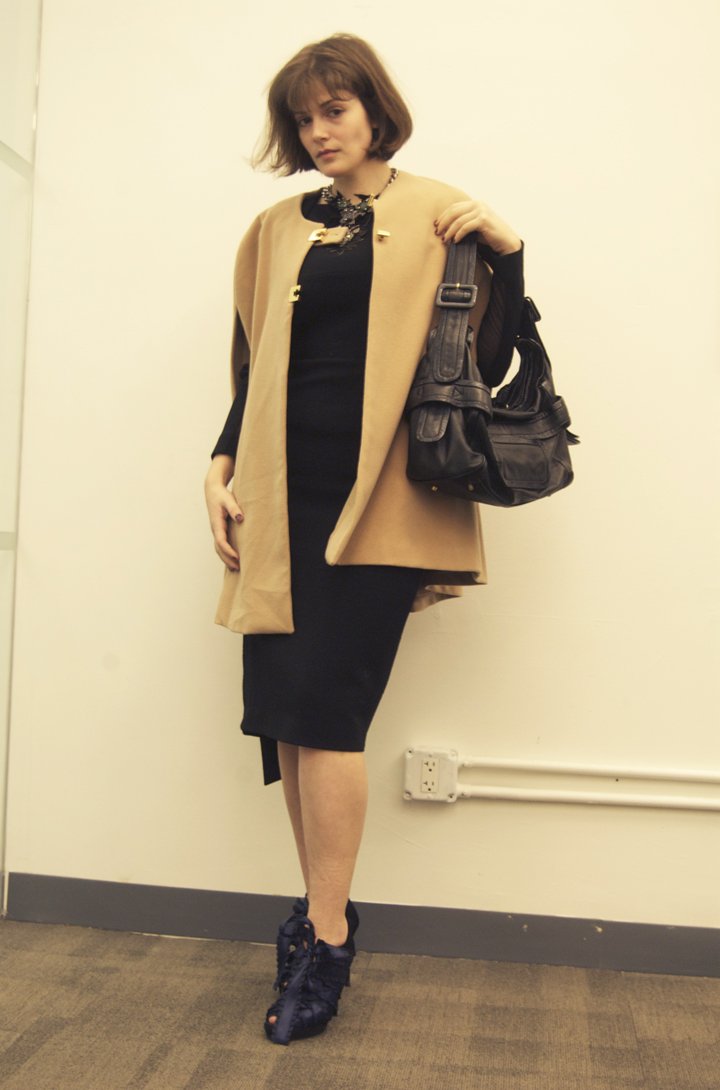