Republican presidential candidate Mitt Romney, who just won the Florida primary, will receive Secret Service protection. ABC News reports Mr. Romney will have protection by Thursday. There are no known threats to the candidate; unnamed sources told reporters that the decision was based on the increasing sizes of crowds encountered on the campaign trail.

Mitt Romney isn’t the first candidate to receive protection in this election season; Herman Cain briefly had Service protection before he dropped out of the race in December.

It remains to be seen as to what kind of cool code name the White House Communications Agency (WHCA), which provides the names for the Service, will provide Mr. Romney. President Barack Obama is called “Renegade” and First Lady Michelle Obama is “Renaissance.” Mr. Obama’s predecessor, George W. Bush, was “Trailblazer.” Senator John McCain, the 2008 Republican nominee, was called “Phoenix.” His running mate, then-Alaska Governor Sarah Palin, was dubbed “Denali.” We would suggest “Seamus,” but it is unlikely the WHCA takes suggestions. 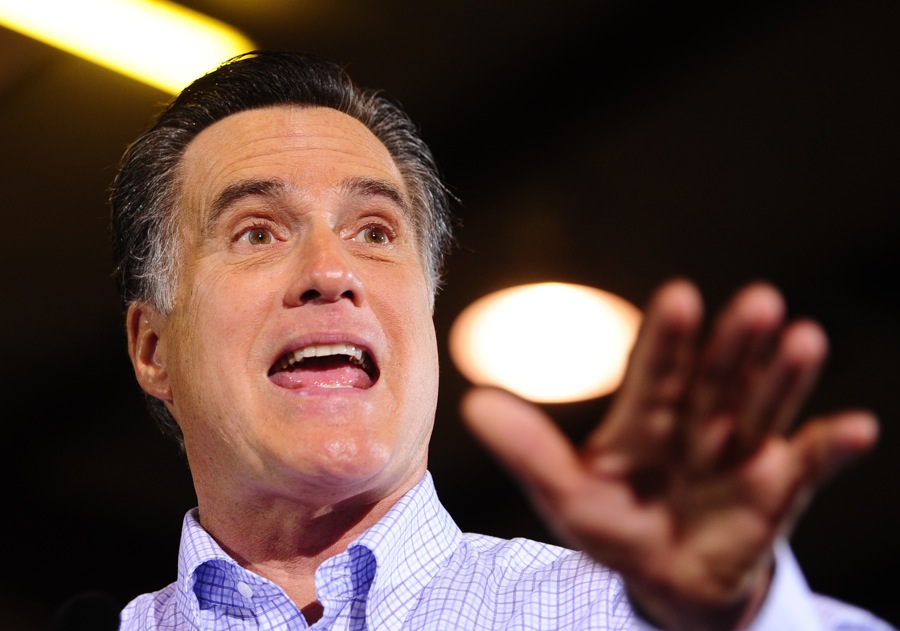