Mitt Romney and Newt Gingrich got into a heated battle over immigration at tonight’s CNN presidential debate in Florida after moderator Wolf Blitzer brought up an ad that was eventually pulled where Mr. Gingrich referred to Mr. Romney as the “most anti-immigrant candidate.” 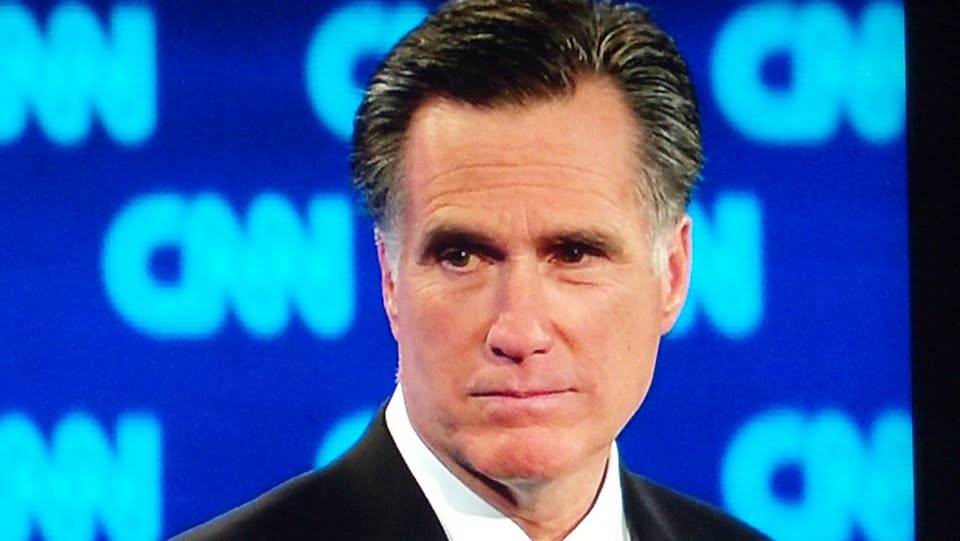