After his victory in South Carolina, Mr. Romney’s main opponent, Newt Gingrich, upset Mr. Romney’s once ironclad lead in the Florida polls, but Mr. Romney got back on top after drubbing Mr. Gingrich in the most recent debate and dramatically outspending him on the airwaves END_OF_DOCUMENT_TOKEN_TO_BE_REPLACED 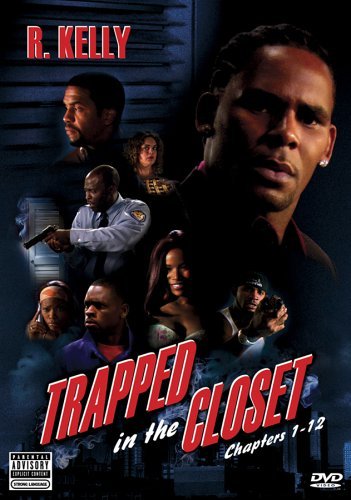