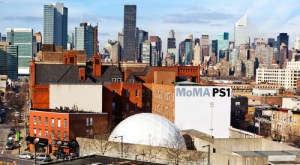 Painting by Hitler sells at online auction for $12,000, which seems kind of low, doesn’t it? [The LA Times]

Meanwhile, an exhibition at the British Museum about the Hajj suggests modernity and secularism are not necessarily a given. [FT]