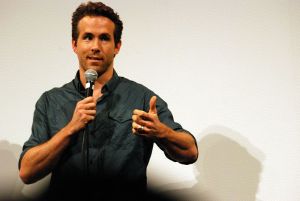 The Met opened the new American wing with a performance by Baritone Thomas Hampson. [NYT]

Peter Plagens visits the galleries of Culver City, Calif., and finds a lot to like, writing that “judging from my brief recent sampling, there’s proportionately more variety, and less self-congratulatory exhibitionism, than in New York’s Chelsea.” [WSJ]

Meet the hot new art investment fund: “Investors are being invited to join a European-based group that plans to buy about $80 million worth of art and forecasts annual returns of 12 percent.” [BloombergBusinessWeek]