It’s been a rocky year for the American Academy of Motion Picture Arts and Sciences. Not only did Brett Ratner resign from producing the show, but the ballots were so confusing! Plus, no more appealing to the youngsters with hotties James Franco and Anne Hathaway; this year the Academy is going with their old hosting standby, Billy Crystal. (That’s after Eddie Murphy and a bunch of others turned down the duty.)

So how will the awards show get that critical 18-35 demo to tune in? By marketing “funny” commercials for the most venerable and respected film event of the year, obviously. And having said commercials directed by a viral comedy site. Your parents are not going to understand this Oscar commercial (or why there is a commercial for the Oscars this year), so get ready to explain the Internet to them again.

Let’s just have Will Ferrell and Adam McKay‘s website producer the Academy Awards next year. And just livestream it on Hulu. Maybe Justin Bieber could host? Just spit-balling here. 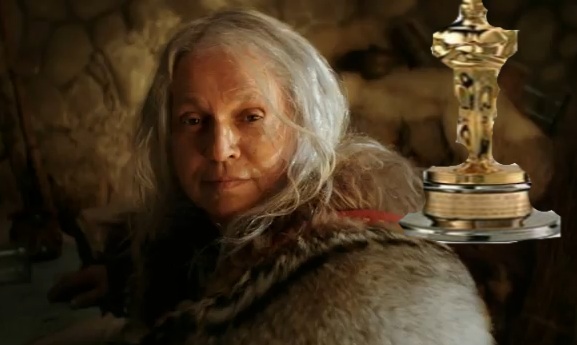