“For years, I’ve known Bill Pascrell as a man who is deeply embedded in the neighborhoods he serves,” said Mecca, who served as Bergen County Democratic Chairman from 1988 to 1991. “Bill doesn’t fight for political agendas, he fights for people and the things they need to get a fair shake in this tough economy. Now more than ever, northern New Jersey’s middle class needs Bill Pascrell to stay right where he is: in Congress fighting for us.”

“Chairman Mecca understands how important it is for Democrats to stick together during this critical time,” said Pascrell, a former mayor and lifelong resident of Paterson. “That is why I greatly appreciate his kind endorsement. The campaign’s strong momentum just got another boost thanks to Chairman Mecca.” 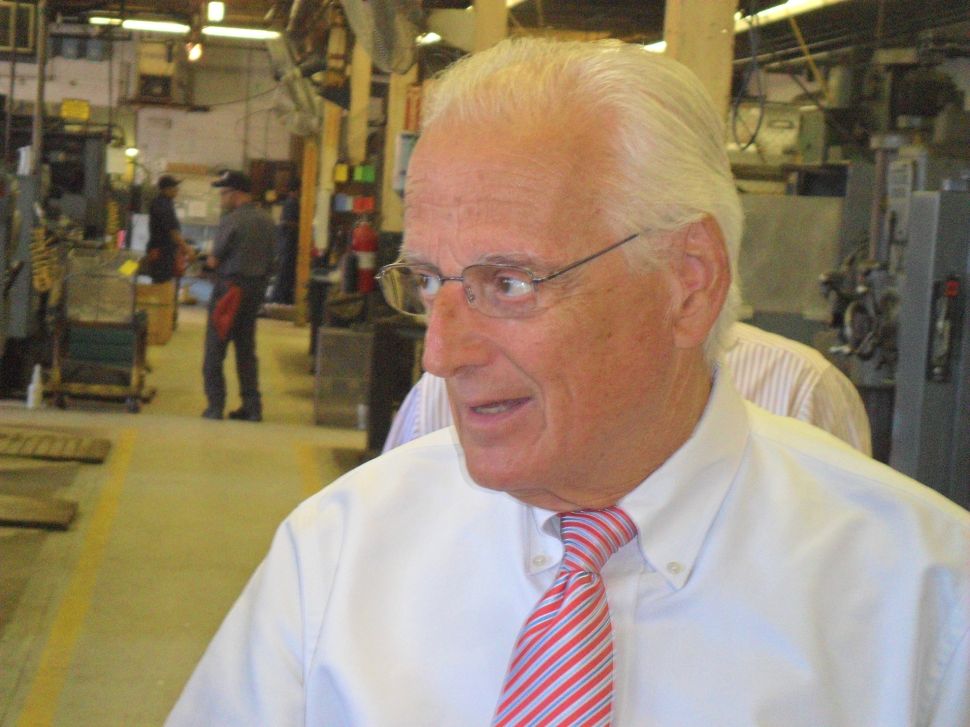