Sooner or later people were going to start talking about the 9th Congressional District Primary.

Two insiders crammed into seats next to PolitickerNJ.com.

“What do you think about Pascrell v. Rothman?” PolitickerNJ.com asked drowsily.

The other one smiled icily.

PolitickerNJ.com warmed to the conversation.

“Steve wants this,” Source A was telling PolitickerNJ.com. “He has a fire in the belly, and that coupled with the fact that he has 62% of the district makes this his race.”

Source B – the Pascrell source – was all but interrupting.

“That’s the way Bill is all the time,” said source B. “This is a man who has so much energy, more than any of the people around him It’s incredible.”

“Steve is so conscientious,” Source A was saying. “He answers phone calls. You call Steve, you get a phone call back.”

When one became occupied with passing insiders jostled by the train into her lap, the other one moved in closer and said, “No, really, Steve…”

Moments later, she became occupied, and the Pascrell partisan pounced on her moment.

“You have to understand how much Bill wants this,” she said. 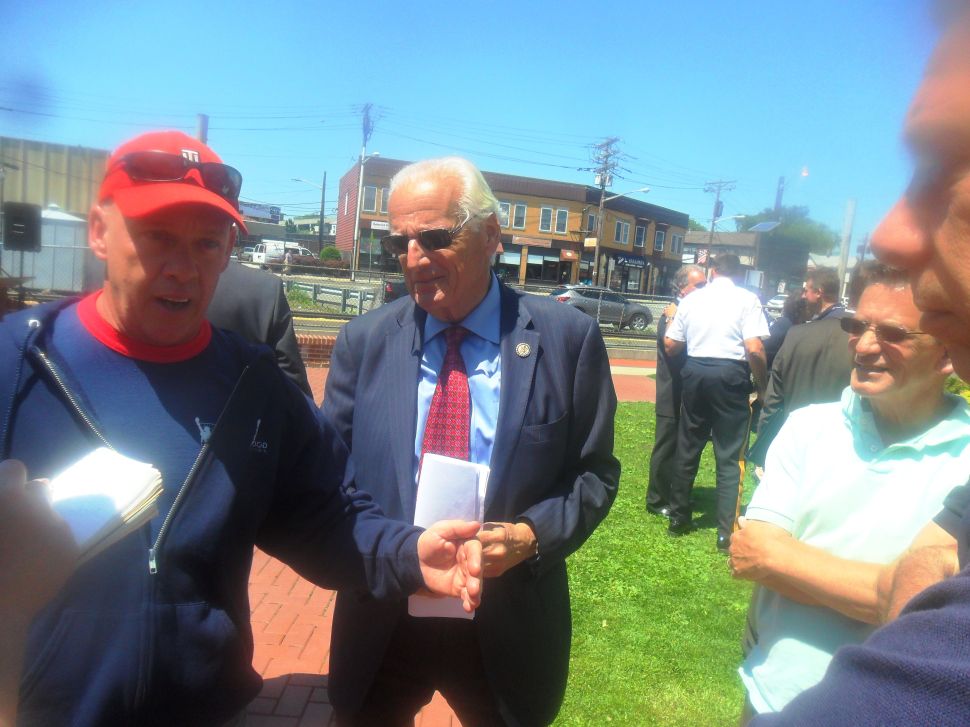