Walking down the main drag in Park City, The Observer remembered one thing: This place is tiny. We’re talking NoLita tiny. Nestled between Park City and Deer Valley Ski Resorts, the diminutive town transforms itself once a year, at the crack of Robert Redford’s whip, into the epicenter of the Sundance Film Festival. It’s 10:30 p.m. on the first night (sort of), and this frigid hamlet is slammed.

Last Stop: Tao, yeah that Tao, you know the one. 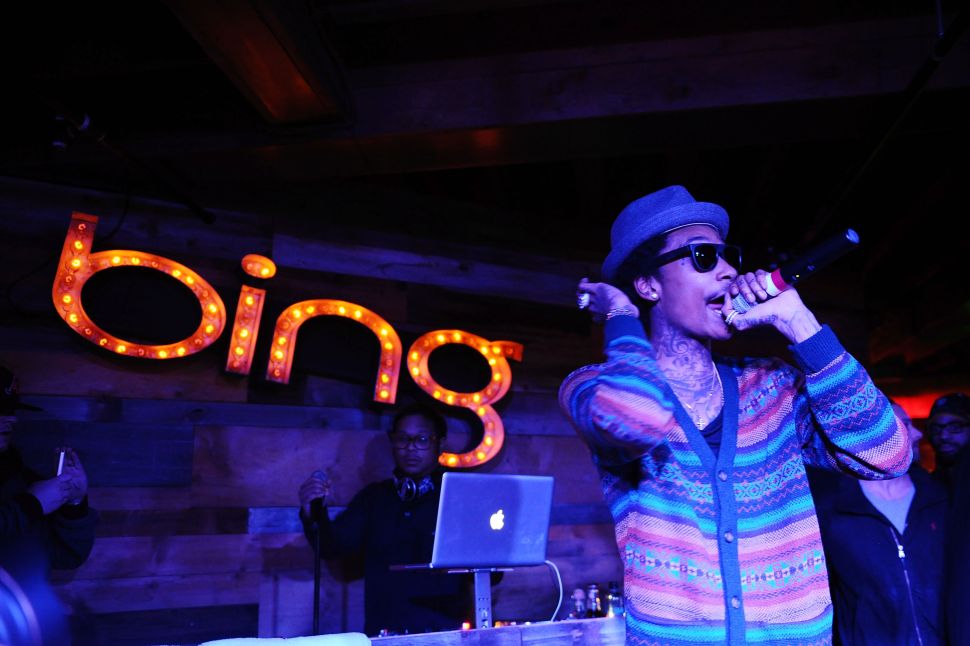