The Committee for Our Children’s Future’s (CCF) ad airs on New York and Philadelphia broadcast and New Jersey statewide cable stations and is scheduled to run for the next four weeks. An online advertising campaign will accompany the TV spot.

“Governor Christie and bipartisan reformers made difficult choices to lead New Jersey out of the mess it was in two years ago,” said Brian Jones, spokesman for CCF. “Through hard work and tough decisions, the state of New Jersey has seen the most job growth in over a decade, millions of dollars in new education funding and two balanced budgets.

“Now Governor Christie is proposing tax relief for every New Jerseyan, calling for a ten percent income tax cut across the board. This bold policy agenda should serve as a national model for government leaders across the country. It’s time for elected officials to make tough choices to protect the long-term fiscal health in their states. We must keep New Jersey’s reform movement going and protect our children and grandchildren’s future.” 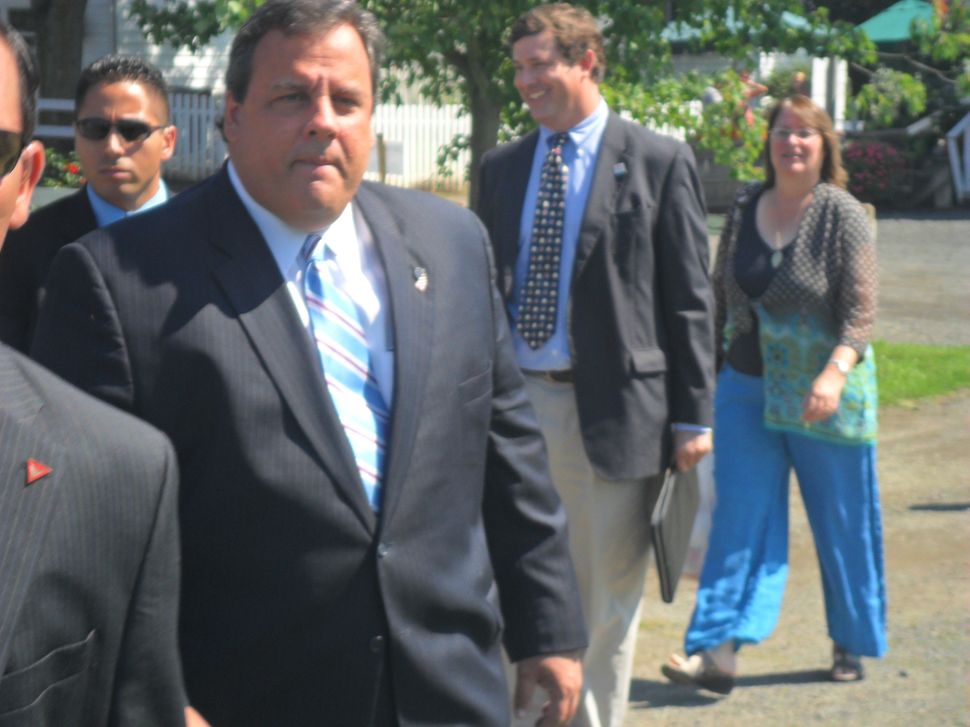