During tonight’s Republican presidential debate in South Carolina, all the candidates weighed in on the controversial Stop Online Piracy Act.

Newt Gingrich began his answer with a joke.

“Well, you’re asking a conservative about the economic interests of Hollywood and I’m weighing, I’m weighing it. I’m not rushing in, I’m trying to think of all the many fond left wing people who we’re so eager to protect,” Mr. Gingrich said.

After his swipe at Hollywood, which is one of the main industries supporting SOPA, Mr. Gingrich expressed his opposition to the bill. END_OF_DOCUMENT_TOKEN_TO_BE_REPLACED 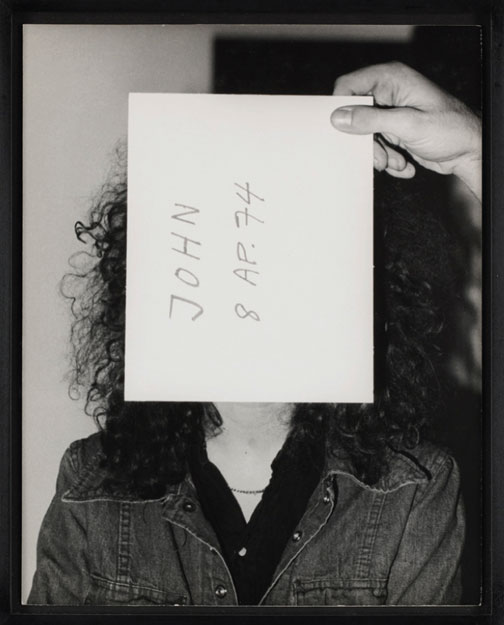