Mr. Rickerl, who’s married to a sister of Mr. Santorum’s wife, Karen, has posted several long rants about Newt Gingrich on his Facebook page calling the current Republican frontrunner a “bastard,” a “dirt ball,” “a rat” and “scum,” among other things.

“Our country cannot withstand the arrogance and stupidity of this phony,” Mr. Rickerl wrote in one of his anti-Gingrich tirades. END_OF_DOCUMENT_TOKEN_TO_BE_REPLACED 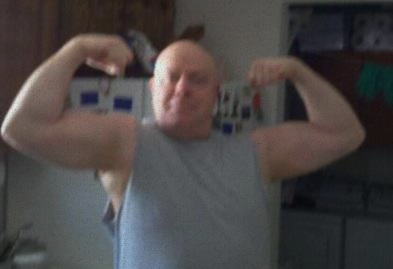