“What Republicans have to ask is who’s most likely, in the long run, to survive against the kind of billion dollar campaign the Obama team is gonna run?” Mr. Gingrich asked. “And I think that a bold Reagan conservative with a very strong economic plan is a lot more likely to succeed in that campaign than a relatively timid Massachusetts moderate who even The Wall Street Journal said had an economic plan so timid it resembled Obama” END_OF_DOCUMENT_TOKEN_TO_BE_REPLACED 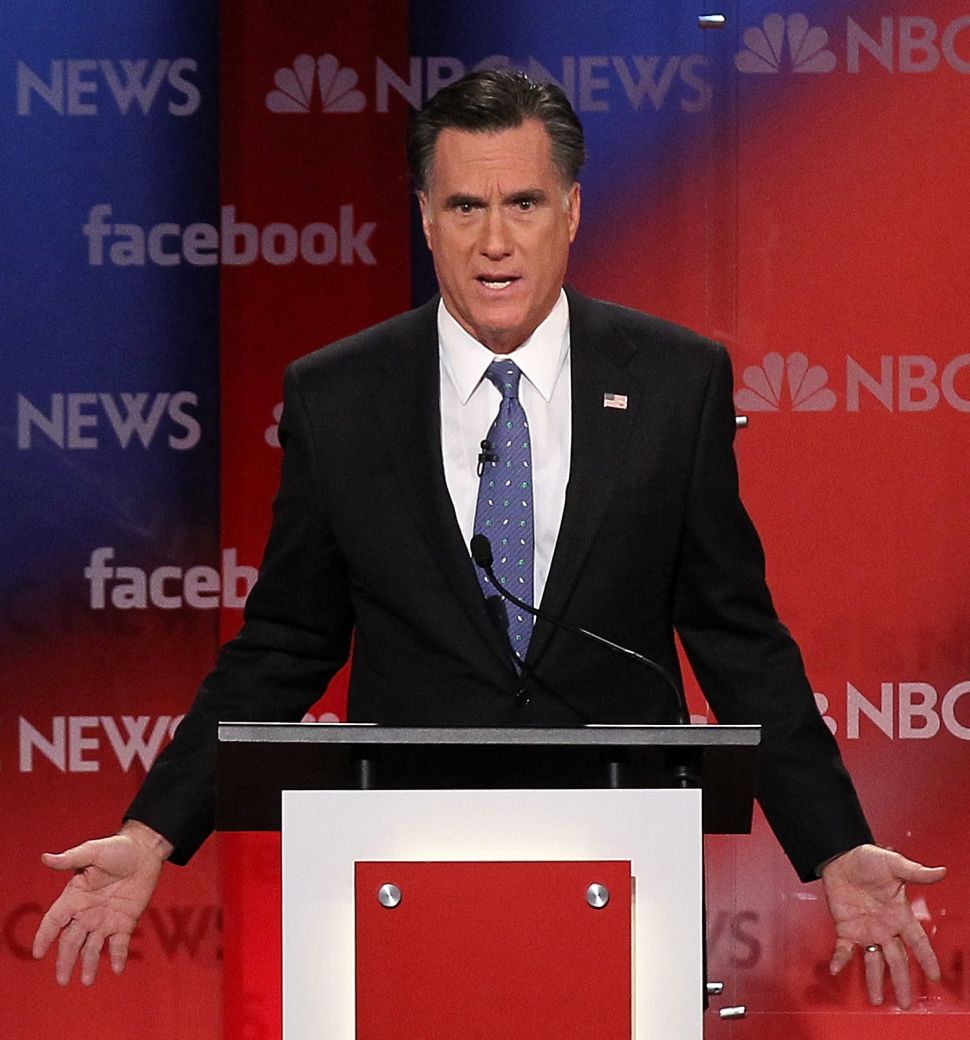