News Corporation media mogul Rupert Murdoch took to Twitter today to weigh in on Mayor Bloomberg’s State of the City address. Mr. Murdoch praised Mayor Bloomberg’s education proposals, encouraged the United Federation of Teacher’s to drop their opposition to the initiatives and wondered how New York’s “chicken” governor will respond.

Mr. Murdoch joined Twitter to great fanfare on New Year’s Eve. Though he’s been on the site for less than two weeks, but he’s already written several postings on the social media site expressing admiration for Mayor Bloomberg. His 16th Tweet dubbed Hizzoner “New York’s best mayor in memory.” On January 4, he described Mayor Bloomberg as one of the “three greatest philanthropists” along with Warren Buffet and Bill Gates.

Full Disclosure: From June 2010 until November of last year, this reporter worked at The Daily, an iPad newspaper owned by Mr. Murdoch. 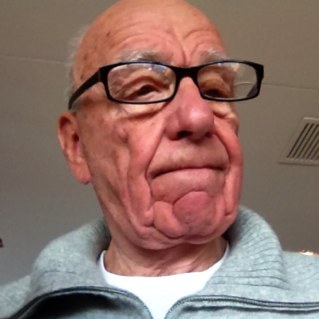