“Solar energy installations and public schools are a perfect match,” Mr. Stringer said. “This is an idea whose time has come–a cost-effective, sensible program that will create jobs, lower energy bills and save tax dollars for decades to come.” 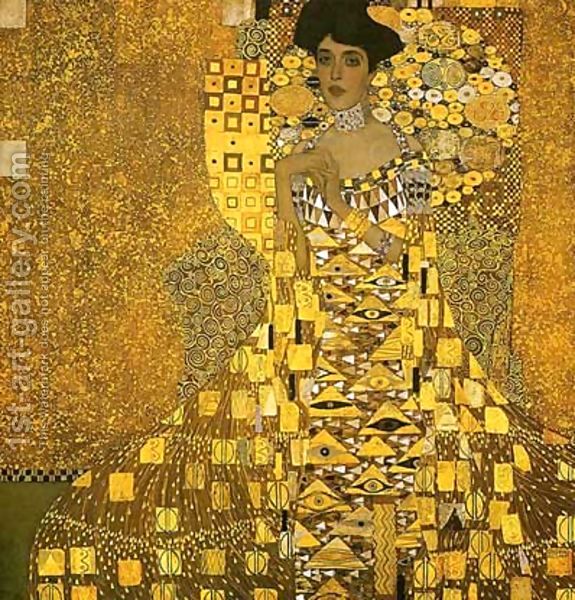