Iowa Senator Chuck Grassley withdrew his support for the controversial Protect I.P. Act, better known as PIPA, last Wednesday, but that didn’t stop an angry PIPA opponent from hacking into his Twitter account today. As of this writing, over 20 Tweets have been sent from Senator Grassley’s account this afternoon that appear to be the work of a hacker.

“Yes I was hacked,” one of the Tweets said.

A few of the Tweets posted on Senator Grassley’s account indicate the hacker is upset over the senator’s initial support for PIPA, a bill designed to protect intellectual property and curb piracy that has drawn the ire of internet users.

“Chuck is a supporter of SOPA, PIPA, and ACTA, meaning he wants no privacy for private accounts,” read another one of the Tweets.

Someone claiming to be a different person claims to have changed Senator Grassley’s password, which the hacker said was “chuck123,” and invited his staffers to get in touch with them if they want the account back.

“Someone from the Senators office contact me at the email i set up at grassleytwitter@gmail.com and I’ll give you the new password,” they wrote. “To clarify, I’m not the person that originally hacked the account. I think that person got their point across.”

Senate Majority Leader Harry Reid shelved PIPA on Friday after the growing controversy over the bill caused it to shed supporters. In the House, the related Stop Online Piracy Act, or SOPA, was also shelved.

Though SOPA and PIPA seem to have been stopped, the fight over intellectual property on the internet is far from over in Washington. Congressman Darrell Issa introduced a new bill aimed at combating online piracy in the House last Wednesday.

Here’s what happened here today.  Grassley staff noticed the hacking after the first false Tweet was posted, and the office immediately called Twitter to obtain access to the account so the password could be changed.  The password has been changed, and Senator Grassley controls the account again.  Senator Grassley posts his Tweets from his BlackBerry.  He’s traveling from Iowa to Washington this afternoon. 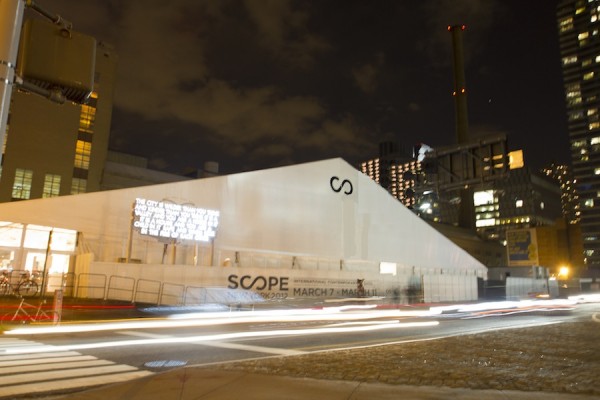