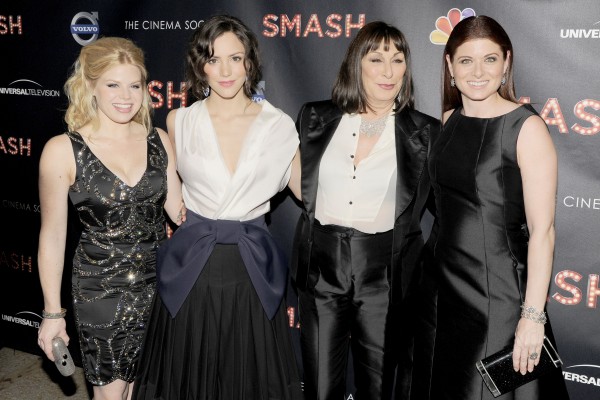 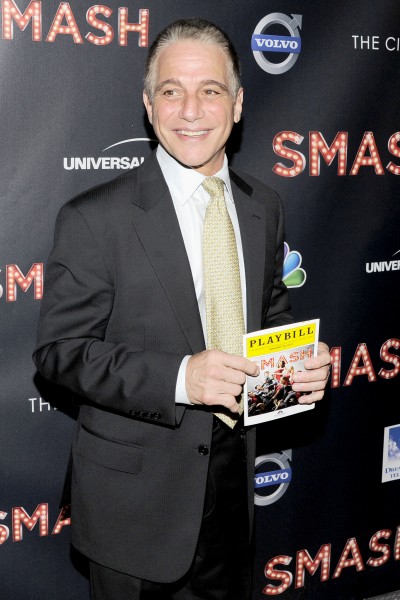 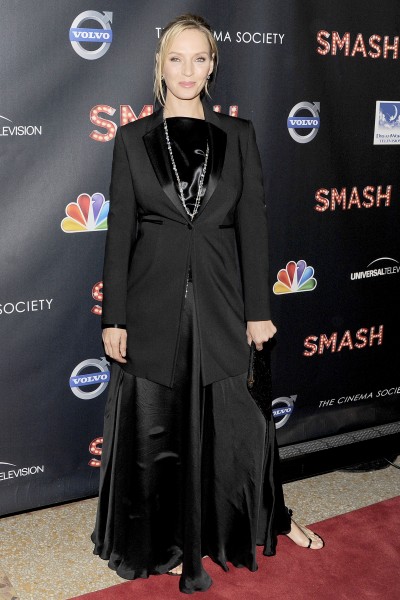 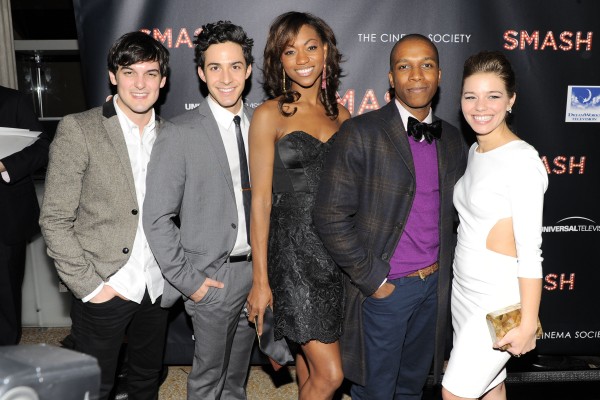 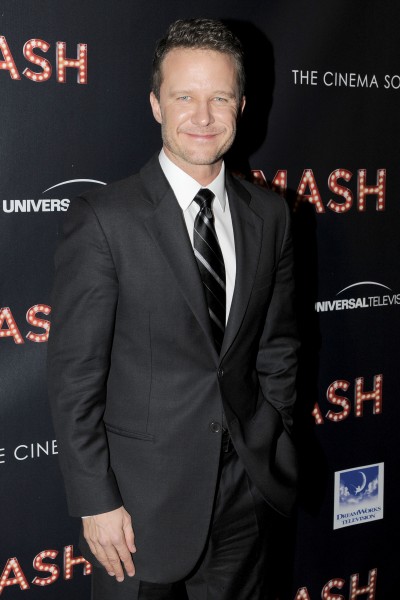 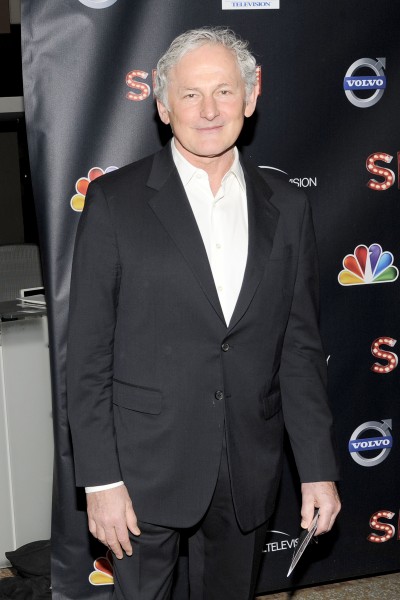 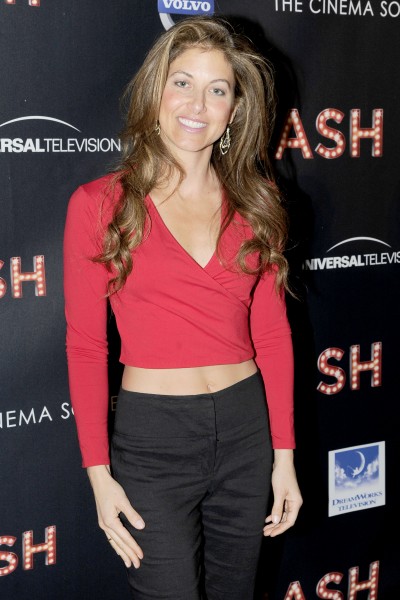 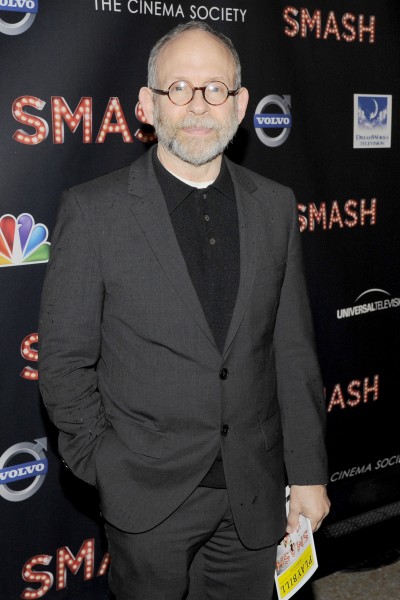 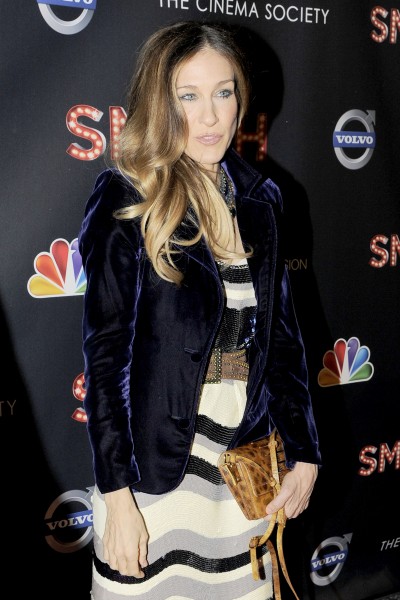 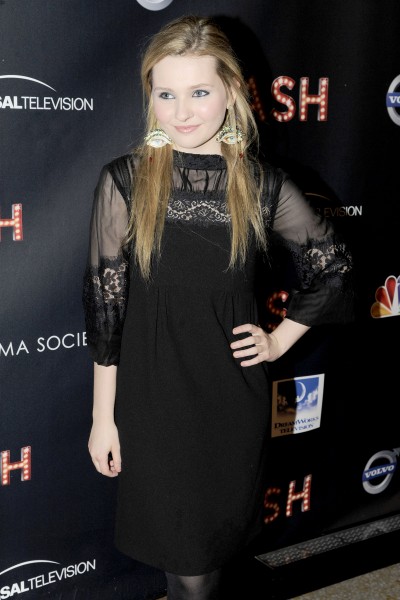 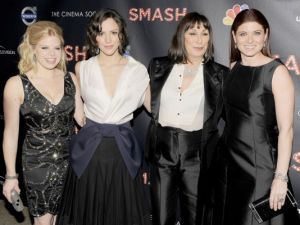 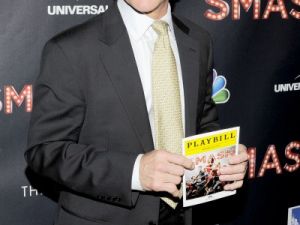 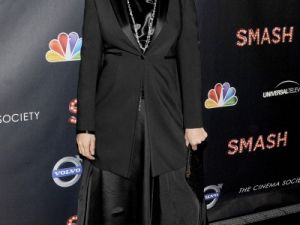 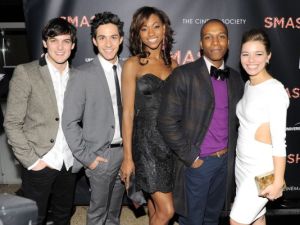 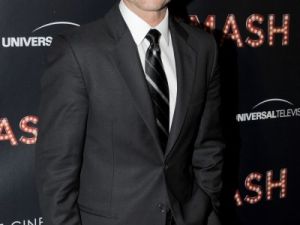 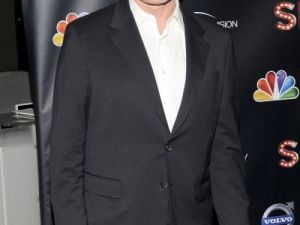 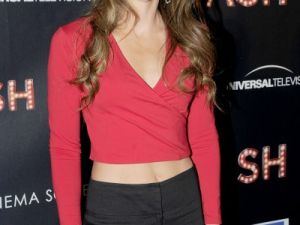 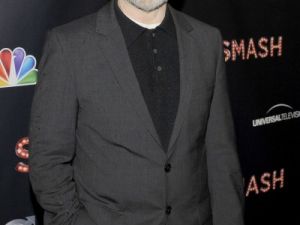 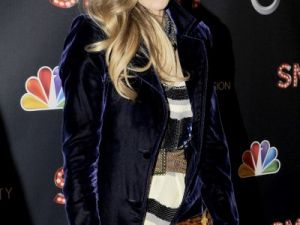 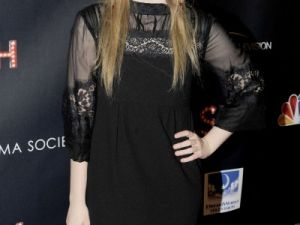 As The Observer was led through the bowels of the Met, silent except for a distant industrial hum, we had no way of anticipating the scene that would confront us when we emerged in the main lobby. As we were ushered into the space, hundreds of voices echoed off the walls, creating an almost deafening cacophony. It was the premiere of NBC’s new show Smash, and even our jaded jaw dropped.

So many stars turned out for the event (joined by what appeared to be every single NBC employee) the red carpet wound around an entire corner of the room. Bernadette Peters, Olivia Chantecaille, Sarah Jessica Parker, Abigail Breslin, Tony Danza, Dree Hemingway, Victor Garber, Uma Thurman and Matthew Settle braved the rainy weather to attend the show.

The show is about the making of a Broadway play based on Marilyn Monroe’s life, a character revered (or at least respected) by both accompolished and aspiring thespians. Cast member Jenny Laroche, a former radio city Rockette who is part of the ensemble cast, was excited to weave the story of Norma Jeane into the show. “She was such a passionate person, who believed in love and loving what you do, and she’s just so womanly and we get to bring that to smash and bring it to TV,” Ms. Laroche explained.

The Observer spoke to the show’s executive producers, Craig Zadan and Neil Meron. We asked whether SMASH was trying to court the Glee audience. “What people are not recognizing is that Glee is a comedy. Every year its been up for all the awards at the Emmy’s and the Golden Globes, its been in the comedy category, and we are the drama,” Mr. Meron said of his new show. “So it’s apples and oranges. They’re a high school glee club, we’re a Broadway musical.”

After the well-choreographed red-carpet waltz, guests were led into the Met’s theater for the main show. Grabbing one of the last seats in the house, The Observer watched as the idea of a Marilyn musical was born. Ms. McPhee’s acting exceeded our expectations, and Ms. Messing plays the role of a harried Broadway songwriter well.

After seeing clips from upcoming episodes, The Observer followed the crowd through the ancient Egyptian exhibit into the Temple of Dendur. Hundreds of candles lined the mini-moat surrounding the temple, flickering in the ’s reflection. A buffet featured a sumptuous spread with shrimp, lobsters and steak was soon swarmed by guests eager to feed.

After tasting the delicacies and surveying the scene for a spell, The Observer walked back through the sarcophagi and ancient funerary figures, taking leave of the museum for the evening.