“In grade school we learned that pro and con are opposites,” said the Democrat. “It has taken the likes of Scott Garrett to teach us all how Congress has become the opposite of Progress. Scott Garrett is wrong for the people of the 5th District, and the people of NJ. He represents the fringe of the (Republican Party) and is not representative of the values nor sensitive to the needs of those he was elected to represent. He has become a caricature of himself trying to outdo the most right wing of the right wing  the most conservative of the conservative. District 5 needs something new.”

Gussen said he objects to what he sees as Garrett’s anti-government extremism in rejecting funding for key programs.

“What does he stand for?” the Democratic challenger wondered of the GOP incumbent. “Besides teaching Biblical Creationism in school, and bucking decades of American foreign policy on Taiwan and China it’s hard quite frankly to see what he’s for. The climate of hyper partisanship, and being the voice of No will not put people back to work. It will not educate our children nor will it make us safer or healthier. I am not a career politician, I have not cashed millions of dollars in politician’s paychecks, and I have not gotten rich while in office. Garrett can’t say the same.”

State Sen. Loretta Weinberg (D-37) mounted a Facebook effort to recruit Assemblywoman Connie Wagner (D-38) to run against Garrett, and Wagner told PolitickerNJ.com she would consider such a challenge with an announcement planned this week. Sources close to the assemblywoman at the end of last week said she was leaning against running. 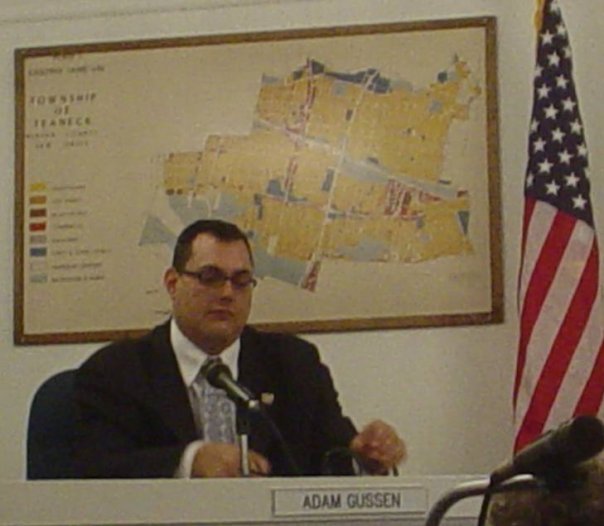