...the same day bored teenagers can't do their homework because of SOPA.
jhanasobserver 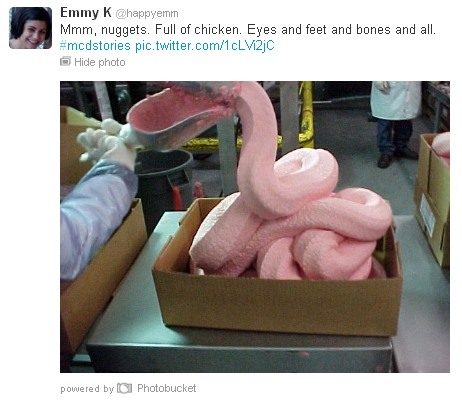 But it turned out to be a fake photo. So...back to the #6 meal?
jhanasobserver 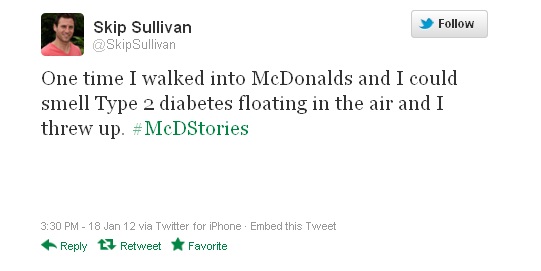 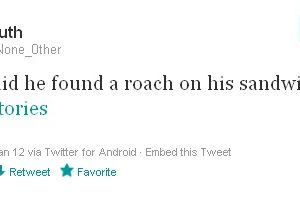 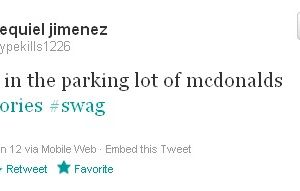 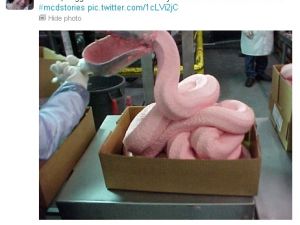 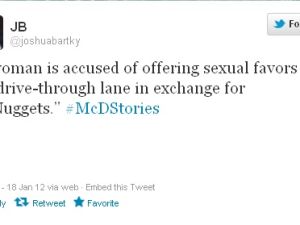 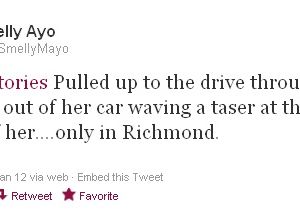 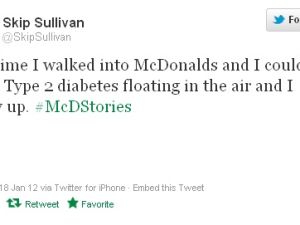 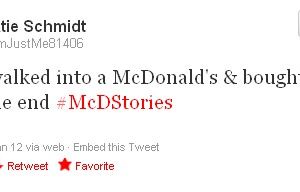 You’d have thought that Taco Bell’s tweet on Martin Luther King Day– “Have you ever dreamed about eating @TacoBell and then woke up and made that dream come true?” –would have been bad enough to scare off any other fast food chains from making another social media blunder this week. But like a line of delicious, deep-fried dominoes, McDonald’s has now toppled in the face of the almighty force that is thousands of bored, scabby teens.