President Barack Obama’s State of the Union address is about an hour away and, once again, lawmakers are choosing bipartisan seatmates for the speech. The Politicker reached out to several of the members of New York’s Congressional delegation and found out who they’ll be sitting with at tonight’s event. END_OF_DOCUMENT_TOKEN_TO_BE_REPLACED 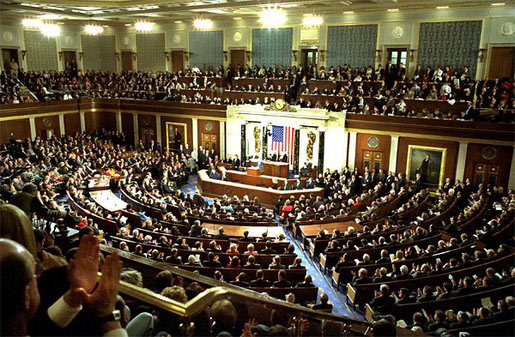