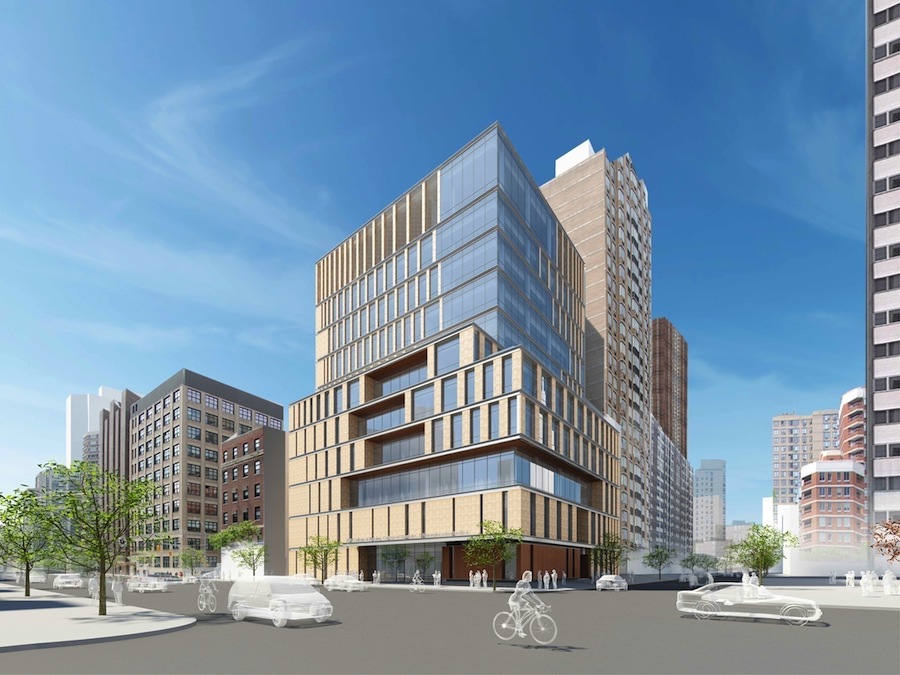 N.Y.U has unveiled a new health building to house its schools of dentistry and nursing and a bioengineering program.
jhanasobserver 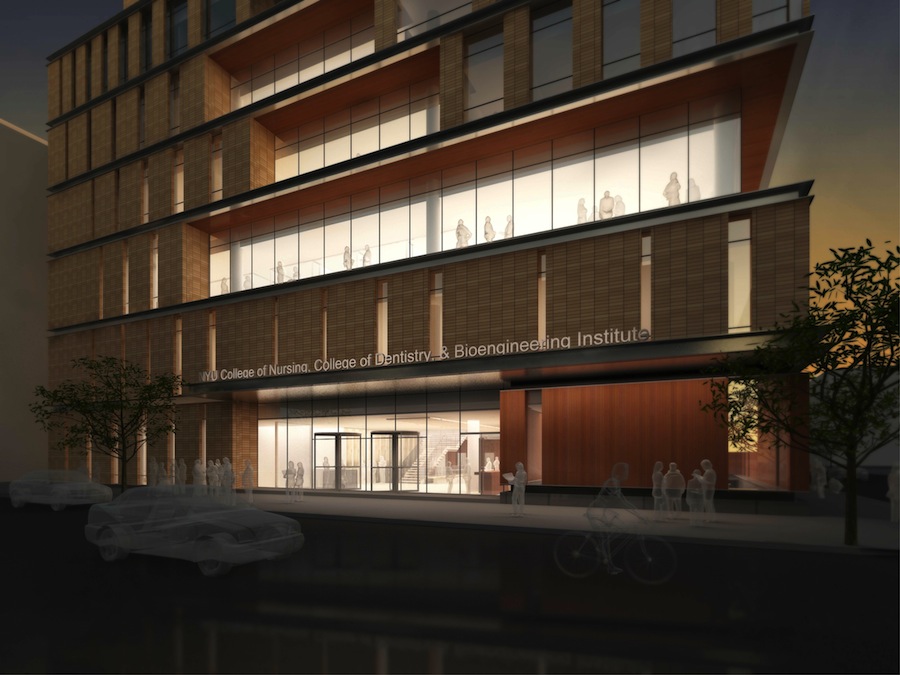 The project was designed by KPF and EYP.
jhanasobserver 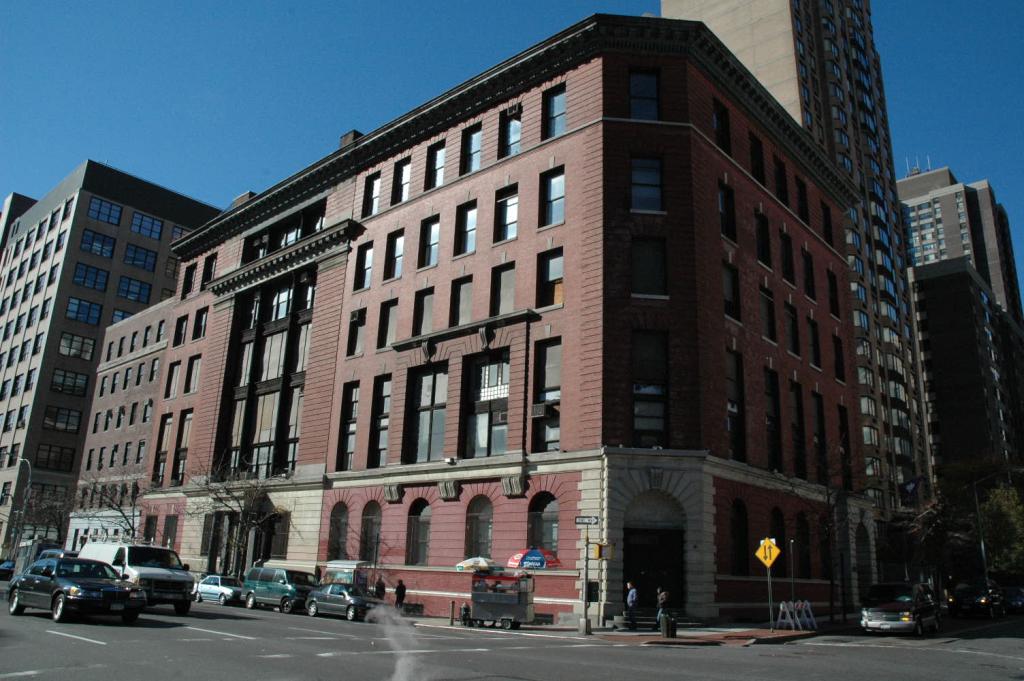 The project will rise at 433 First Avenue, former home to this 1897 grandee.
jhanasobserver 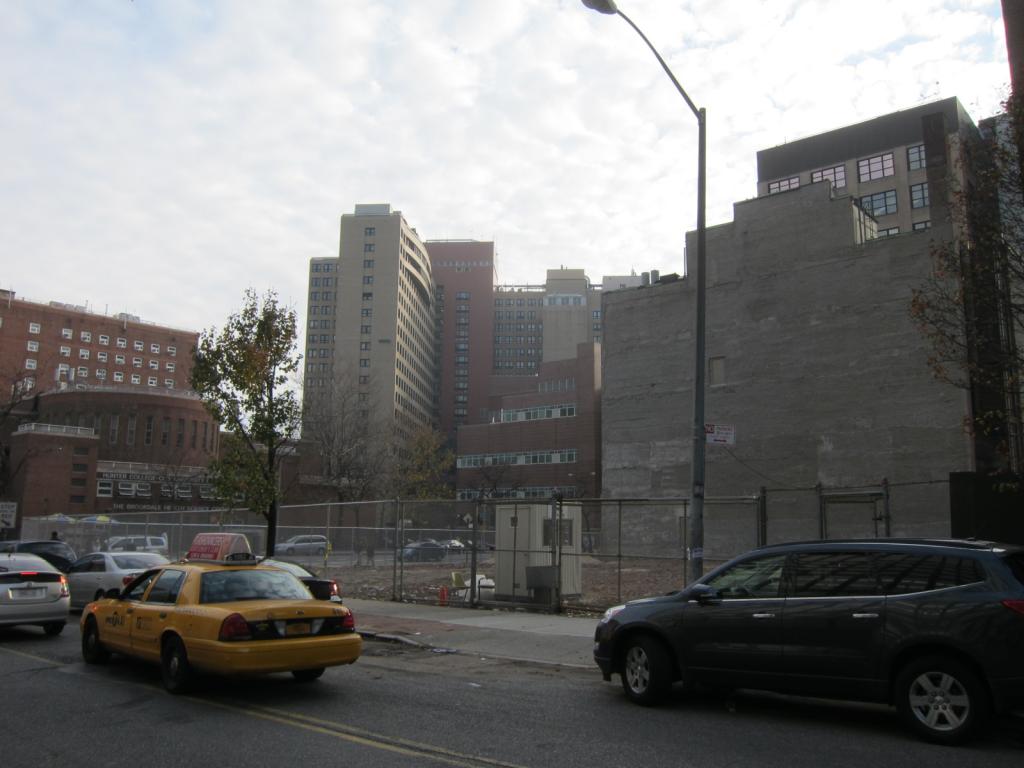 The building was demolished with no notable opposition.
jhanasobserver
Advertisement 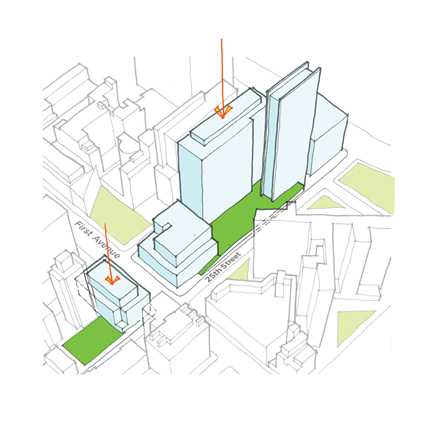 This is part of N.Y.U.'s larger plans for an expansion of its existing health campus along First Avenue.
jhanasobserver 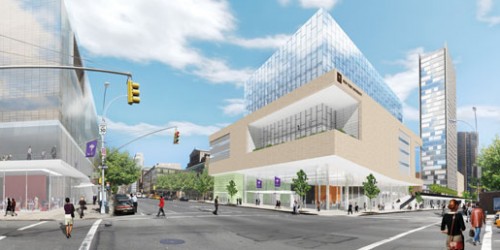 An earlier rendering of the new building, released two years ago.
jhanasobserver 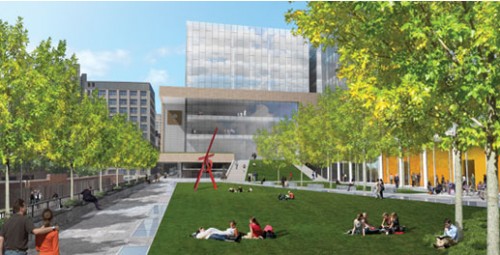 An open lawn proposed for the new campus, located behind the new building at 433 First Avenue.
jhanasobserver 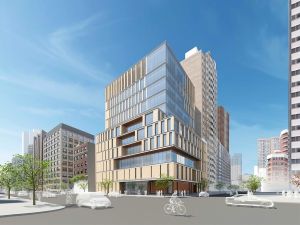 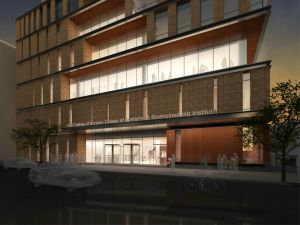 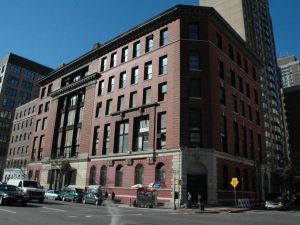 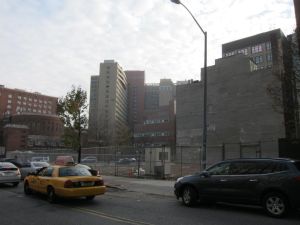 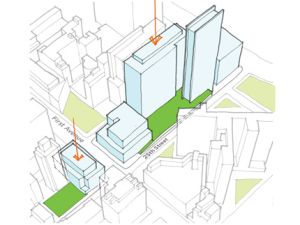 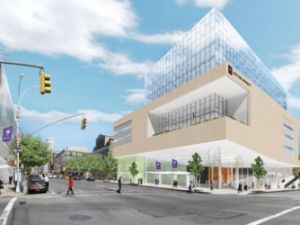 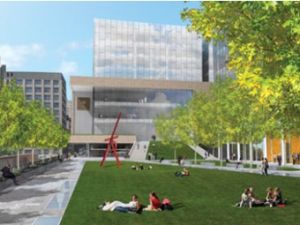 N.Y.U has been rather busy of late. The school is still vying to get its Downtown Brooklyn tech campus approved by the Bloomberg administration and yesterday its hulking Greenwich Village expansion was certified by the City Planning Commission, meaning months of acrimonious NIMBYing are ahead.

As if that were not enough, the school has just released designs for a new dentistry school at 433 First Avenue, the latest addition to its healthcare campus on the Middle East Side.

Located at the corner of 26th Street, the new building is designed by KPF and EYP Architecture & Engineering. With 170,000 square feet of space, the new facilities will expand the university’s current dental school facilities, add a new bioengineering program that will work across a number of departments, as well as housing the nursing school, which is relocating from the core campus in Greenwich Village.

This move is meant to alleviate pressure on the already space-constrained university where it often finds itself at odds with neighbors. Last year, N.Y.U. began demolishing a grand red-brick five-story building on the site, which dated to 1897, facing no apparent opposition on that front. Funny how big a difference the right neighbors make.