Ron Paul’s son, Senator Rand Paul, ran into trouble at a TSA checkpoint at the airport in Nashville this morning, but the agency says reports he was detained are inaccurate.

Senator Paul was on his way to the anti-abortion “March For Life” rally in D.C. when he set off an alarm at the security checkpoint. His communications director, Moira Bagley, subsequently Tweeted, “Just got a call from @senrandpaul. He’s currently being detained by TSA in Nashville.” END_OF_DOCUMENT_TOKEN_TO_BE_REPLACED 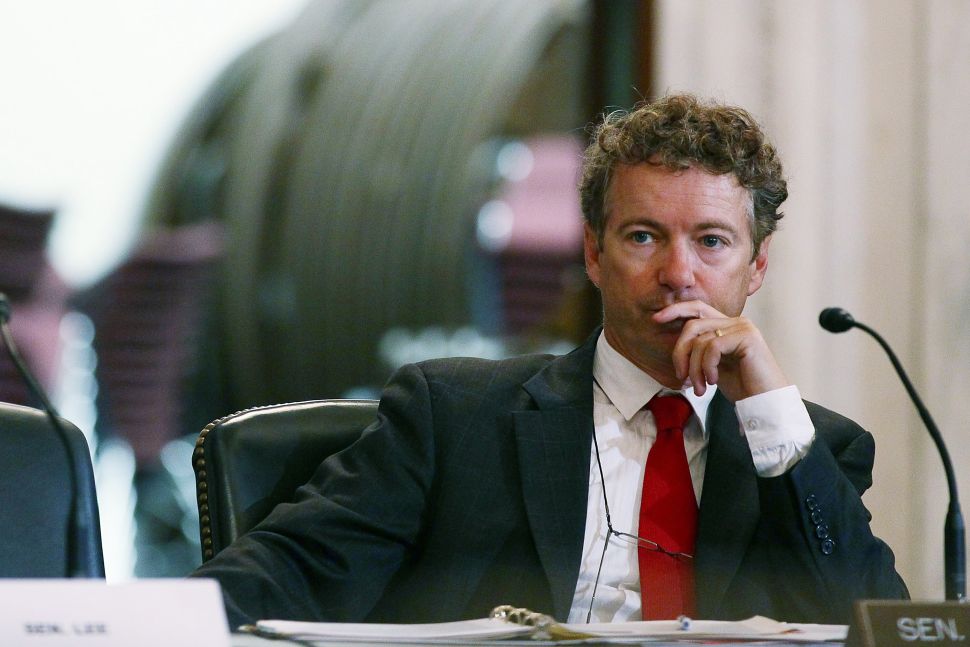