Council Members Peter Vallone and Jimmy Oddo took issue with the rhetoric used in this weekend’s “police accountability” protest.  In separate Facebook posts, they took issue with Assemblywoman Rhoda Jacobs’ quote on the event: “To borrow from the famous Holocaust-era quote, first the NYPD came for the black and Latino community; if we don’t speak out, there will be no one left to speak out when they come for us.”

“Oh my, Assemblywoman, is this irresponsible. And stupid beyond words,” Councilman Oddo wrote, adding in the comments that he felt the remark was “so irrational and beyond the pale it is staggering.”  He also sent out a critical tweet: “Wow…whoa…Assemblywoman…we are all dumber for having read such an ignorant comment…Lord have mercy…”

Councilman Vallone also joined in the criticism. Pulling out the phrases “system of apartheid,” “there will be no peace,” and the Holocaust-era quote from the article, Councilman Vallone took issue with his colleague Councilman Jumaane Williams’ statement that “This is not an anti-NYPD rally.”  “Wow good thing huh,” Vallone sarcastically wrote. “Because I’d hate for it to get anti-NYPD, or to see what these officials believe needs to happen for a rally to be ‘anti-NYPD.'” 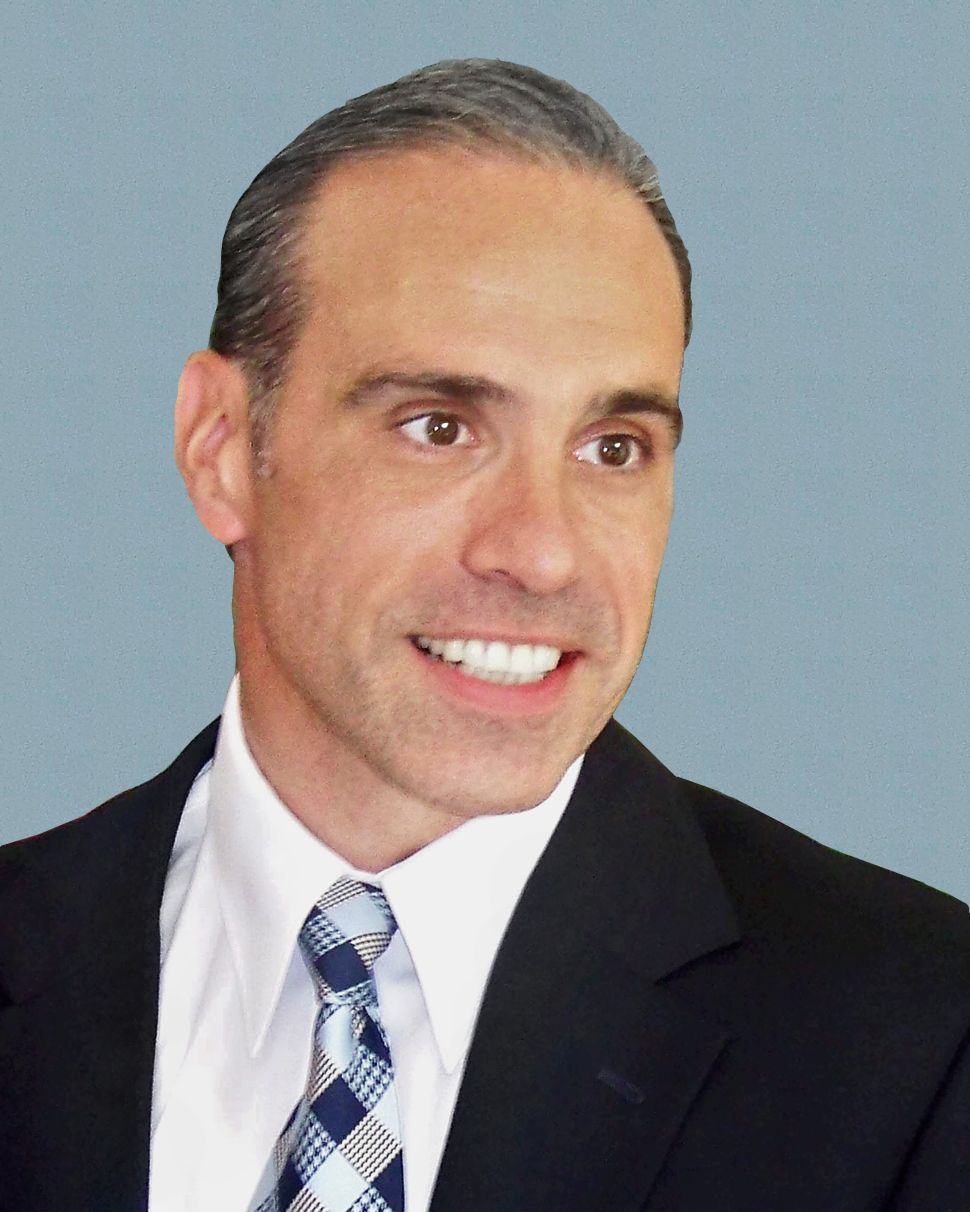