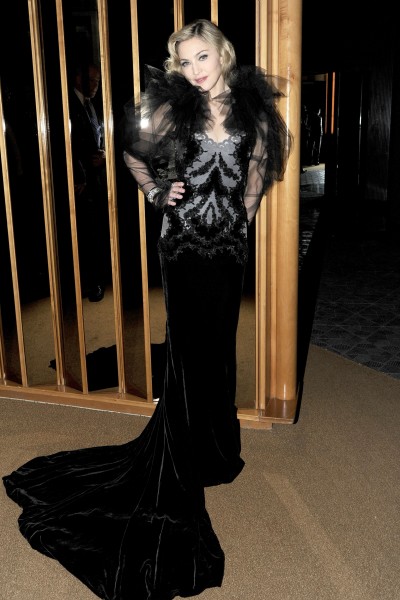 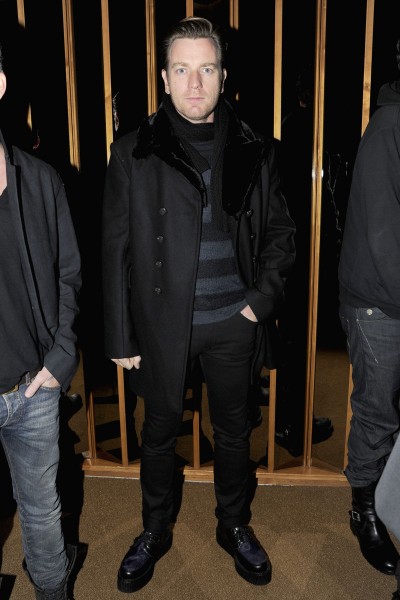 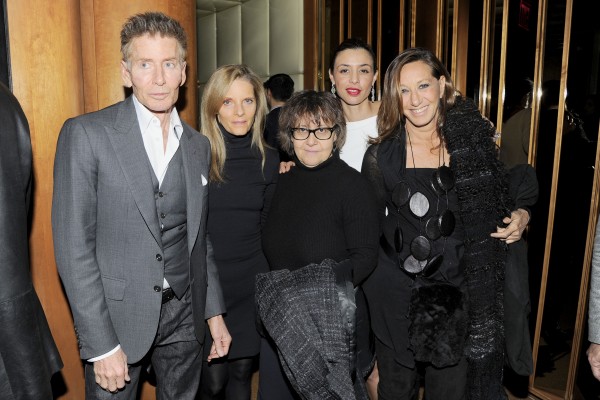 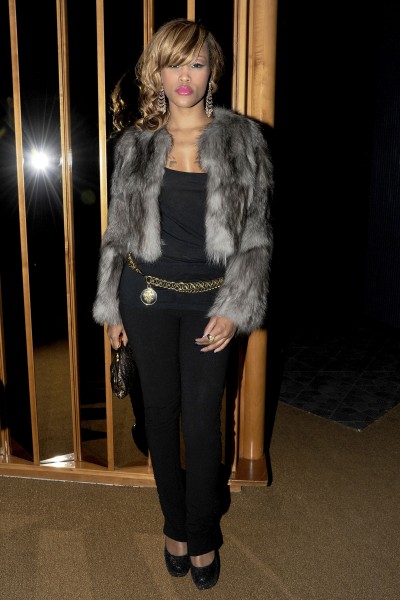 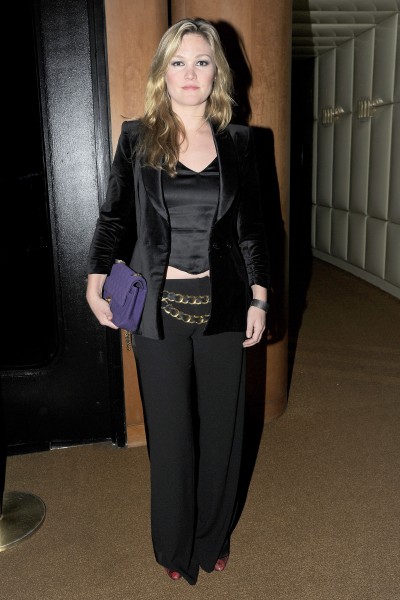 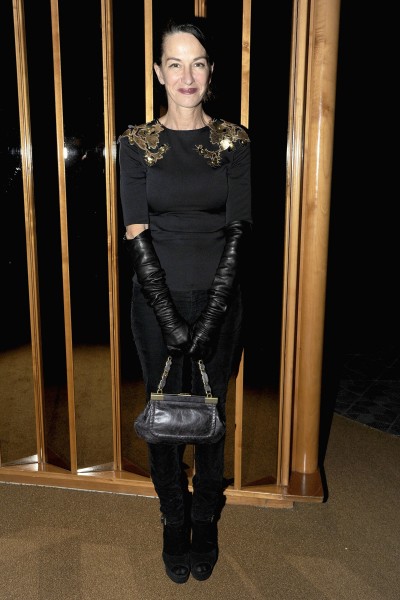 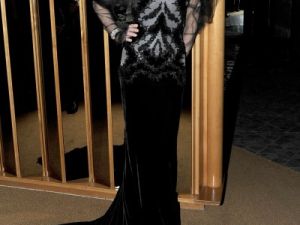 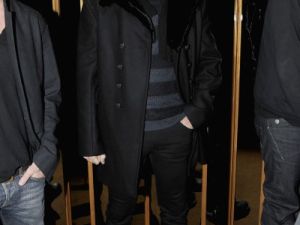 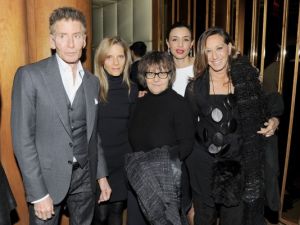 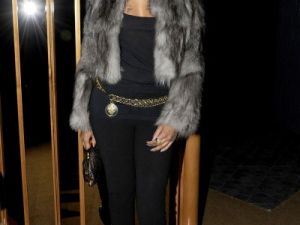 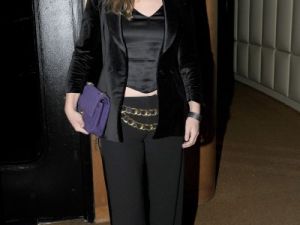 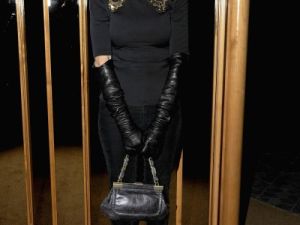 Last night The Observer though we saw a wolf last night outside the Standard Hotel. Upon closer inspection, we realized it was just a policeman with a K-9 unit patrolling the area. Rounding the corner of West 13th Street, we were met with a barricade of police fences, apparently to organize hordes of spectral guests. Aside from a sniffing dog and the cabs rolling over the cobblestone street, it was dead silent. We were early.

Taking the elevator to the storied 18th floor, The Observer entered the Boom Boom Room. It was uncharacteristically empty. Then, as if a champagne tsunami washed over the club, people streamed in by the elevator-load.

A fun loving crowd spanning all age groups and industries appeared at the after party for Madonna’s Wallis Simpson biopic W.E., hosted by the Cinema Society & Forevermark. Ewan McGregor, Calvin Klein, Sandra Brant, Ingrid Sischy, Donna Karen, Russell Simmons, Julia Stiles (yes, that Julia Stiles) and Eve (yes, that Eve) all appeared. Madge herself was ushered in the room by her considerable security detail, and spent the evening chatting with A-list guests lucky enough to get past the two brawny guards with secret-service grade earpieces standing close to the Queen of Pop.

Guests lounged on the couches, sipped champagne and pretended not to stare at Madonna, whose bobbed hair (Wallis Simpson-style) was occasionally visible through the thick cabal of friends and bodyguards surrounding her. We decided against making an approach.